Celebrity Gossip > Most charitable celebrities of 2010

Most charitable celebrities of 2010 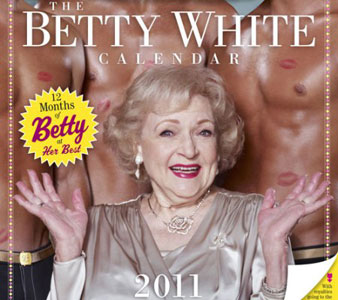 According to an organization called DoSomething.org, Lady Gaga was the most charitable celebrity of the year. She earned the accolade for a number of good deeds she did this year, including hosting the Hands Up for Marriage Equality event, with 100% of the proceeds going to prevent HIV/AIDS worldwide. The runner-up was Keep a Child Alive founder Alicia Keys, who launched the celeb-packed Digital Death Campaign, raising $1.1 million dollars. She and her husband have also adopted a South African village where they will build schools and provide support for the residents. Taylor Swift, who donated $500,000 to the Nashville flood relief effort came in third. She also  joined Scholastic to promote literacy. Others on the list were Matt Damon, who co-founded Water.org to provide safe drinking water & sanitation in developing countries; Leonardo DiCaprio, who launched Save Tigers Now with the World Wildlife Fund, and donated $1 million for tiger conservation; Oprah, who donated $40 million to various charities; and Justin Bieber, who raised $150,000 for a children’s hospital and works with Pencils of Promise to help build schools. Animal lover Betty White is co-founder of the Betty White Wildlife Rapid Response Fund and released a Betty White 2010 calendar, with the proceeds going to the Morris Animal Foundation. Sandra Bullock also made the list by funding a scholarshp program at Warren Easton Charter School in New Orleans and helping to open the school’s full-service medical and dental clinic.