Features > Movie review: The Loneliest Whale: The Search for 52

Movie review: The Loneliest Whale: The Search for 52


Director Joshua Zeman has always loved tales of the ocean and in particular, whales. He saw his first whale when he was a teenager working on a boat and never forgot the experience of watching the majestic creature rise out of the water.

Years later, now an established director known for series such as A&E’s The Killing Season and Netflix ‘s The Sons of Sam: A Descent into Darkness, he decided to set out on a quest to find a whale known only as 52 Hertz. Dubbed “The Loneliest Whale” by the media, the whale was first detected in 1989 by the U.S. Navy through his call, after they placed microphones for miles along the sea floor in an effort to detect Russian submarines.

Oceanographer Bill Watkins tracked the 52 Hertz whale through sound alone for 12 years. However, since Watkins died in 2004, no other recordings had been made of the whale. Never seen, the species of the whale hadn’t been identified, but conjecture led scientists to believe the sound the whale was making was a call to other whales, all of whom vocalized on a different frequency. They feared other whales couldn’t hear the whale’s call, and that he remained solitary, constantly searching for others.

When the media got hold of the story, the public immediately responded to the plight of the lonely whale. In 1970, when the album Songs of the Humpback Whale released, it went multi-platinum, spawning the “Save the Whales” movement. Whale songs were everywhere — in 1971 the hit TV series The Partridge Family even did an entire episode about whales with a song they’d recorded that incorporated the sounds of whales.

Zeman wanted to find the 52 Hertz whale to see if he was still alive, and whether he’d found other whales for companions. Along with actor/producer/environmentalist Adrian Grenier, he raised over $400,000 to fund the film The Loneliest Whale: The Search for 52, with Leonardo DiCaprio on board as a co-producer.

Even though the whale has never been seen and hasn’t been tracked since 2004, Zeman gets a call that the whale has been heard off the coast of California. That’s just what he needed to launch his expedition, along with a team of experts.

Beautifully filmed, this documentary takes us on a sea-faring adventure, one that offers exquisite close-ups of whales and shots of the vast, rolling ocean. Zeman’s quest is one that fascinates and intrigues, and you’ll find yourself rooting for him to realize his longtime dream. ~Alexandra Heilbron 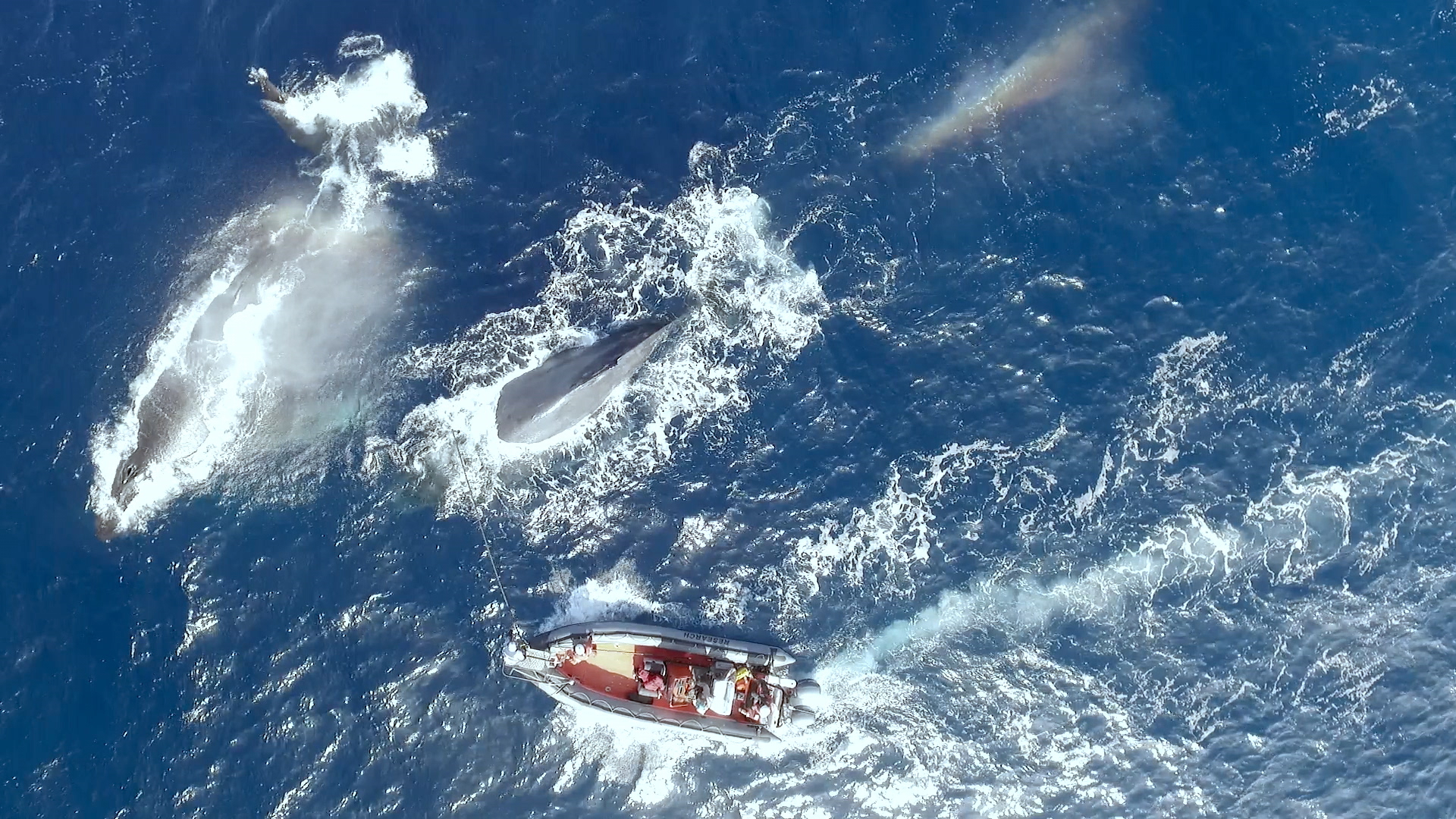 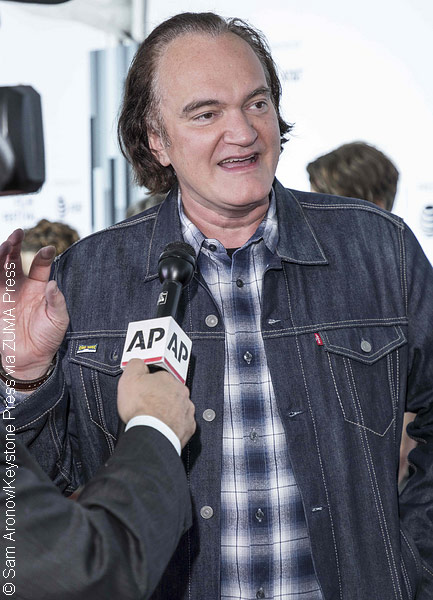 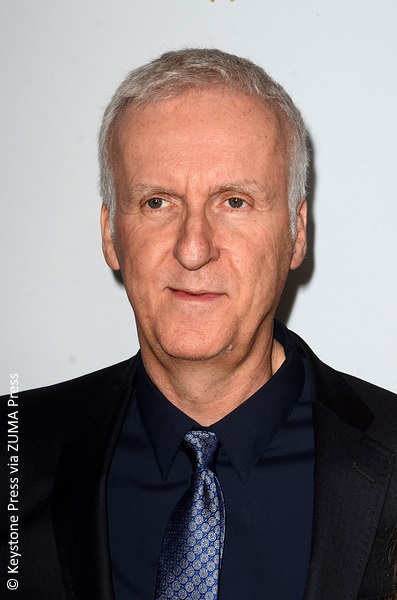