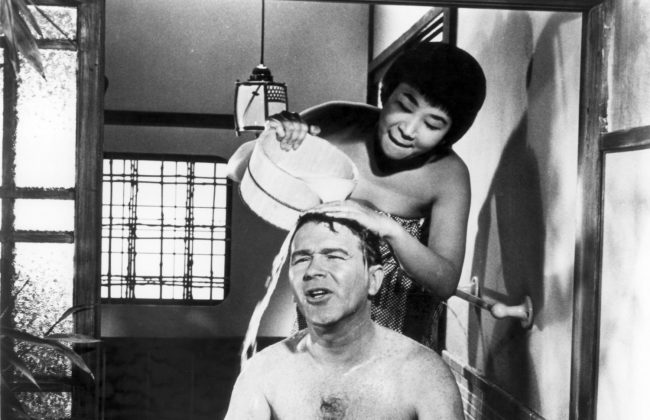 In 1958, Japanese-American actress Miyoshi Umeki accepted the Best Supporting Actress Oscar for her work as Katsumi in the romance drama Sayonara, which starred Marlon Brando. By winning the trophy, she became the first Asian actor to win an Academy Award. Miyoshi, who is still the only Asian actress to have claimed a Best Supporting Actress prize, went on to win hearts as the gentle Mrs. Livingston on the popular TV sitcom The Courtship of Eddie's Father (1969-72).