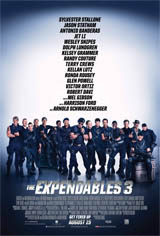 In The Expendables 3,  Mel Gibson plays Conrad Stonebanks, with whom fearless leader Barney Ross (Sylvester Stallone) co-founded the Expendables years earlier. After Stonebanks went rogue, Ross was forced to kill his former colleague, or so he thought. Now, Stonebanks is a scene-stealing arms dealer, and he’s out for blood. New Operations Manager Max Drummer (Harrison Ford) gives Ross one last chance to catch the bad guy. After a single casualty puts one of the Expendables in the hospital, Ross enlists his old colleague Bonaparte (Kelsey Grammer) to help replaces his old comrades with some fresh faces, including a feisty, female club bouncer (Ronda Rousey), a thrill-seeking rock climber and tech whiz (Glen Powell), an ex-Navy Seal with authority issues (Kellan Lutz), and Antonio Banderas.

The old guard gets pushed aside by the new kids on the block, who get kidnapped, and then it’s up to the aging Expendables to prove there’s no school like the old school. Arguably the same could be said about the recent trend of action movies featuring the rise of young actors and the return of old ones. Where life ironically differs is that Stallone & Co. still needs to retire. Whether the cast is young or old, action movies ain’t what they used to be (I’m using Indiana Jones, Die Hard, and T2  as the standard here), although much of the original corniness of the ’80s is left intact. Sly gets the best one-liner of the movie in his final confrontation with Stonebanks.

The film is enjoyable for what it is and it delivers on that front, promising no more and no less. After all, it’s an Avengers-like assembly of 70s/80s/90s action heroes. At just over two hours (the longest in the series), I left the theatre wanting for nothing, except maybe a more twisting, intricate story. But as far as the characters are concerned, they each featured prominently enough to not be too absent or too present, except Antonio Banderas, who I used to think was more suave and charismatic than all the Expendables combined, but turns out to be the most annoying, not just to this teammates, but to the audience as well. After Hale Caesar (Terry Crews) is shot on assignment, the character spends nearly the entire film in a hospital bed. In tough-guy speak: He’s gotta sit this one out. Meanwhile, Randy Couture‘s character is mostly quiet, and a lone drinker. Jet Li‘s is a bit part, maybe even a cameo, while Dolph Lundgren broods, toying with the toothpick in his mouth. So they’re not exactly starring roles, but I do not expect two hours to be sufficient time to spend with all of the characters, and yet I didn’t feel I was lacking any one of them.

With reports that Hulk Hogan, Pierce Brosnan, and the Rock are set to appear in the fourth film, I imagine the only cast member still missing from the roster is Clint Eastwood. (He could kill thugs with his surliness.) I may even cast my vote for Nicolas Cage as an eccentric villain. What do you think? 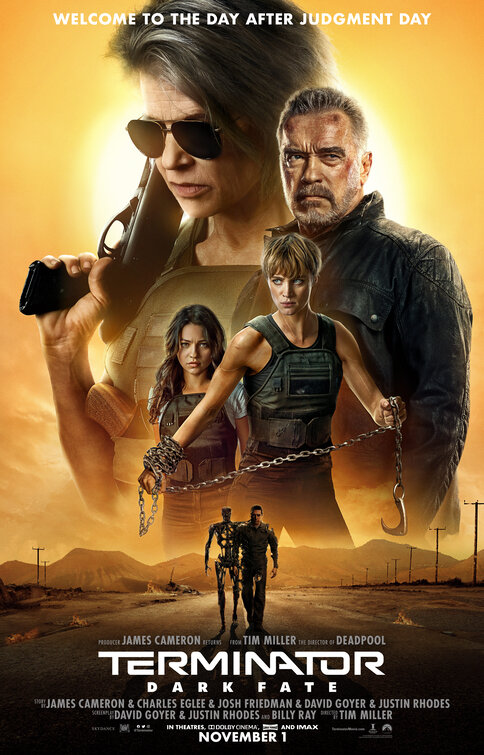