The Meg rises to the top of the weekend box office 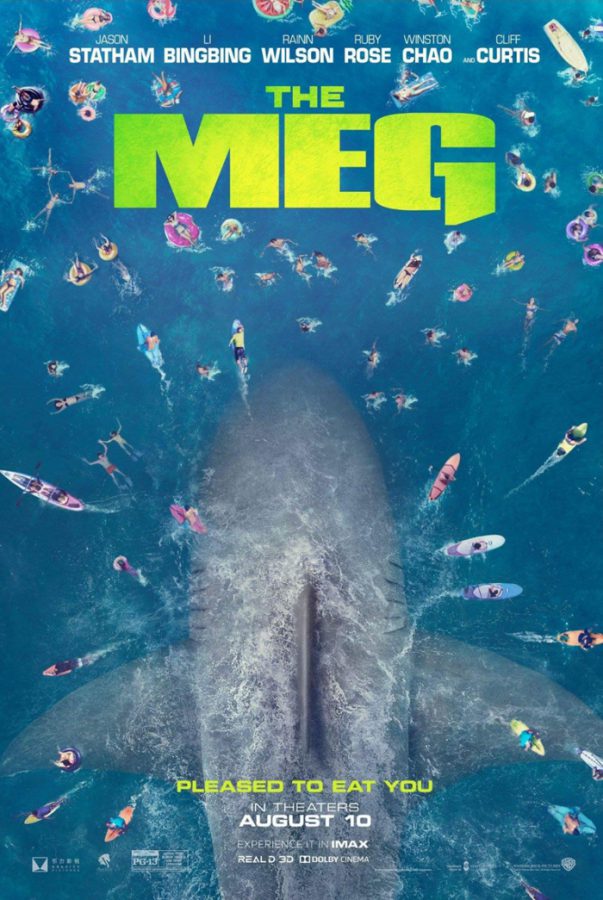 The Meg, starring Jason Statham, was the second widest release of all time, after Suicide Squad in 2016. It paid off, with The Meg earning $44.5 million, easily knocking Mission: Impossible – Fallout from the top spot. The Meg earned a rating of 4 stars on this site.

Still going strong in its third weekend in theaters, Mission: Impossible – Fallout, starring  Tom Cruise, Henry Cavill and Simon Pegg, is still getting love from audiences, with a rating of 4.25 stars on this site. It took in an additional $20 million in 3,888 theaters, for a domestic total of $162 million.

Disney’s Christopher Robin dropped a spot to third place, earning an additional $12.4 million for a two-week domestic total of $50 million. Starring Ewan McGregor as an adult Christopher Robin and Jim Cummings as the voice of Winnie the Pooh, the film scored a rating of 4.6 stars on this site.

Horror film Slender Man took the fourth spot in its debut weekend. It took in a slender $11.3 million and earned a rating of 3.6 stars.

Spike Lee‘s BlacKkKlansman has gotten some of the best reviews of the director’s career. The dark comedy won the Grand Prize of the Jury at the Cannes Film Festival, and earned a respectable $10.8 million in its debut weekend and 3.8 stars. ~Alexandra Heilbron