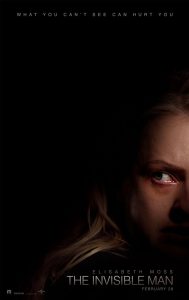 Universal announced this week that several of their top films that are currently playing in theaters are now going directly online after several theater chains announced they were closing.

COVID-19 has led to closures of not just theaters, but restaurants, community centers, libraries and even the border between the U.S. and Canada (to non-essential travel).

Because of this, the hit films The Invisible Man, Emma and The Hunt, all of which were in the top 10 at last weekend’s box office, are going to be available on “a wide variety of the most popular on-demand services” for a two-day rental price of $19.99.

Universal also announced they will release the animated sequel film Trolls World Tour to stream on April 10, which was the film’s theatrical release date.

“Rather than delaying these films or releasing them into a challenged distribution landscape, we wanted to provide an option for people to view these titles in the home that is both accessible and affordable,” NBCUniversal CEO, Jeff Shell said in a statement.

However, Universal will not be releasing the Fast and Furious sequel F9 online. As announced earlier, it has a new release date of April 2, 2021.

It will be interesting to see if other studios follow by releasing their films directly online for rental purposes. Disney has released Frozen II three months early to their streaming channel Disney+, and the current animated film Onward will be available to buy on March 20 on Digital, while their live-action Mulan is on hold until theaters are back in business.

Meanwhile, Fandango announced that the VOD release dates for Harley Quinn: Birds of Prey and The Gentlemen would be moved up to March 24, 2020.

The next two Universal movies with theatrical release dates are the horror film Candyman (June 12) and the comedy/drama The King of Staten Island (June 19). However, President Donald Trump announced this week that closures may still be in place until at least July or August.

We will continue to bring you updates on the latest news in the movie/entertainment world. In the meantime, check out our article about top streaming shows to watch during the pandemic by clicking here. ~Alexandra Heilbron 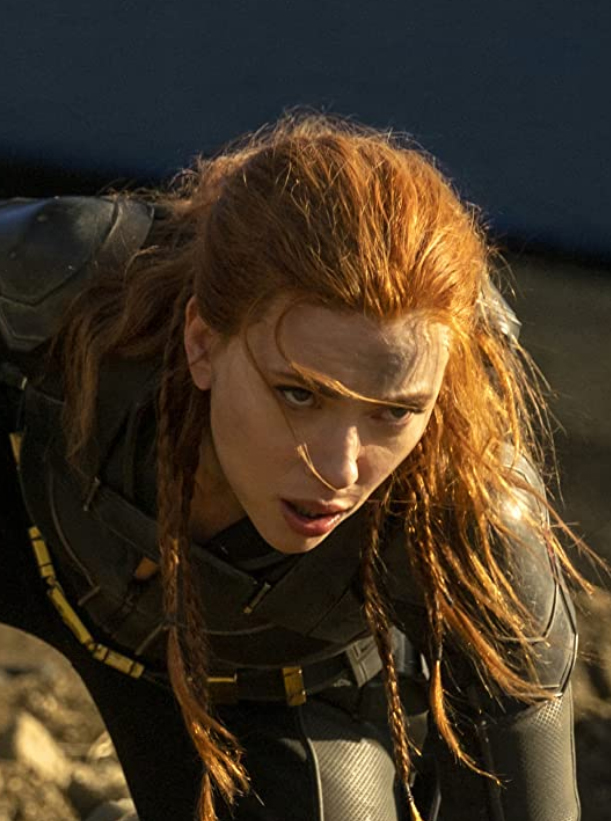