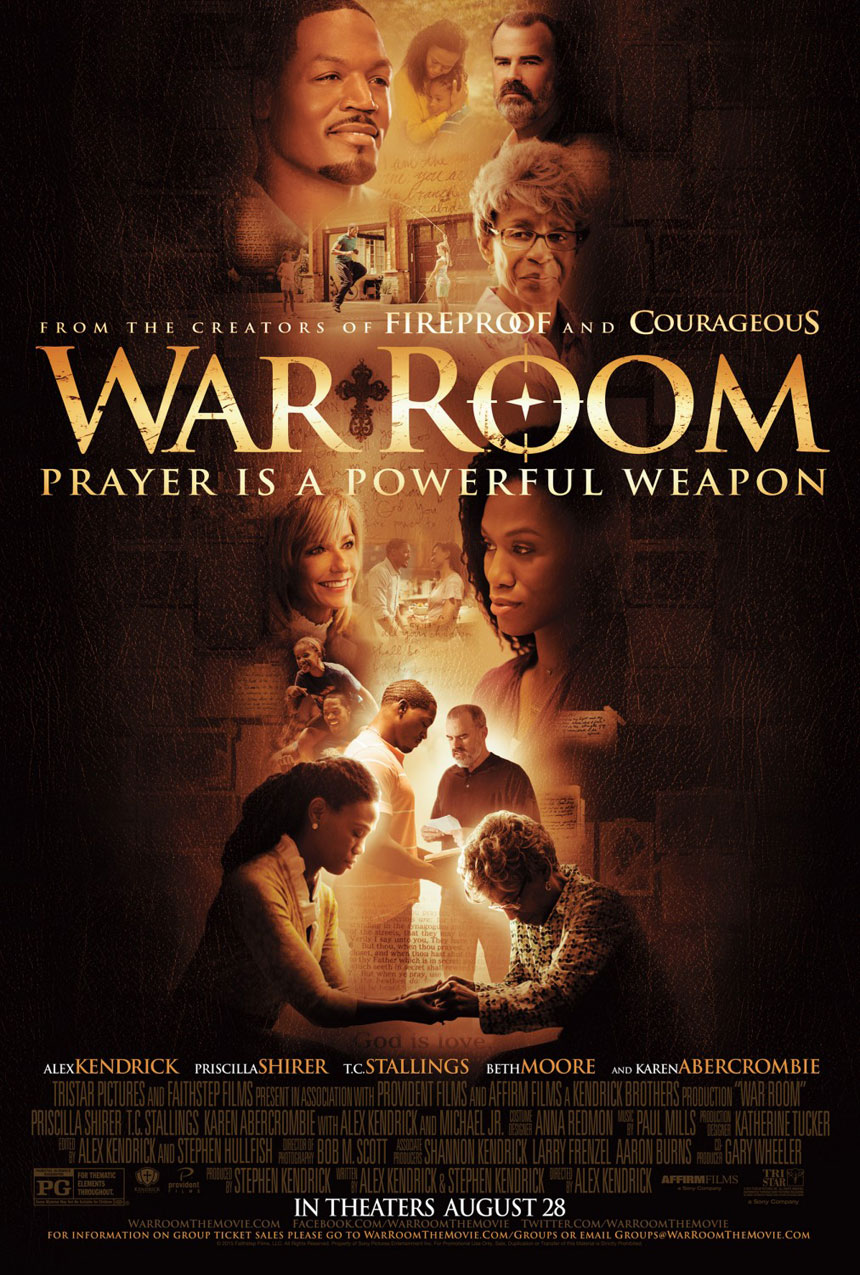 Happy Sunday, Tribute readers! As usual, we have you covered for the weekend box office top five.

Moving up a spot to lead the pack was War Room, the story of a seemingly perfect family seeking the guidance of the mysterious Miss Clara. The film made an estimated $9.4 million in the States and holds a 4.4 star rating, but is not playing in Canadian theatres.

Falling one spot to number two was the drama Straight Outta Compton. This time the hit biopic took in $8.8 million. Tribute.ca readers continue to enjoy the film, rating it 3.2 stars.

A Walk in the Woods, starring Robert Redford and Nick Nolte, debuted in third place with $8.3 million. Tribute.ca readers give it mainly positive reviews and a solid 4 star rating.

Dropping one spot to finish in fourth was Mission: Impossible – Rogue Nation, which continued to draw crowds, making an additional $7.2 million in its sixth weekend at the box office. Tribute.ca readers enjoy the spy flick, rating it 4.3 stars.

Lastly, The Transporter Refueled made its debut in fifth place, grossing an underwhelming $7.1 million. Tribute.ca readers have rated the fourth instalment in the series 3 stars. ~Sandra D. Sukraj