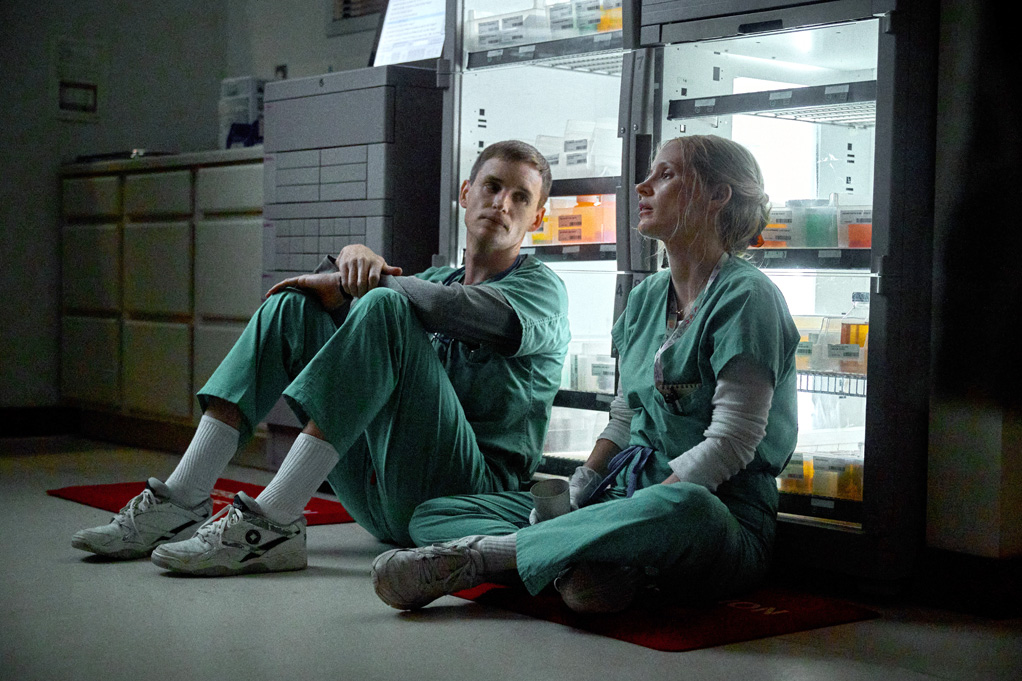 Check out all the new streaming content on Netflix, Prime Video, Disney+, Apple TV+, BritBox, Paramount+, CBC Gem and more this week, including Netflix’s The Good Nurse starring Eddie Redmayne and Jessica Chastain, as well as new DVD and Blu-ray releases such as Nope, from director Jordan Peele. See the full list of new titles and watch the trailers below. ~Alexandra Heilbron

The Good Nurse – Amy Loughren (Jessica Chastain), a compassionate nurse with a heart condition, is stretched to her physical and emotional limits by the demanding night shifts at the ICU. Help arrives when Charlie Cullen (Eddie Redmayne), an empathetic fellow nurse, joins her unit. While sharing long nights at the hospital, the two develop a friendship. But after a series of mysterious patient deaths, Amy is forced to risk her life to uncover the truth. Debuts October 26 on Netflix.

Wendell & Wild – Two scheming demon brothers, Wendell (Keegan-Michael Key) and Wild (Jordan Peele), enlist the aid of Kat Elliot (Lyric Ross) — a tough teen with a load of guilt — to summon them to the Land of the Living. But what Kat demands in return leads to a brilliantly bizarre and comedic adventure like no other. Debuts October 28 on Netflix.

Nope – After the mysterious death of their father, estranged siblings Emerald Haywood (Keke Palmer) and OJ Haywood (Daniel Kaluuya) reunite at their family’s ranch in California. While there, supernatural occurrences affecting human and animal behavior start to be noticed by the family and its workers. The siblings believe their father’s death is related to a giant cloud-like UFO appearing in the sky, and they try to capture proof of its existence on camera. Available October 25 on Blu-ray and DVD. 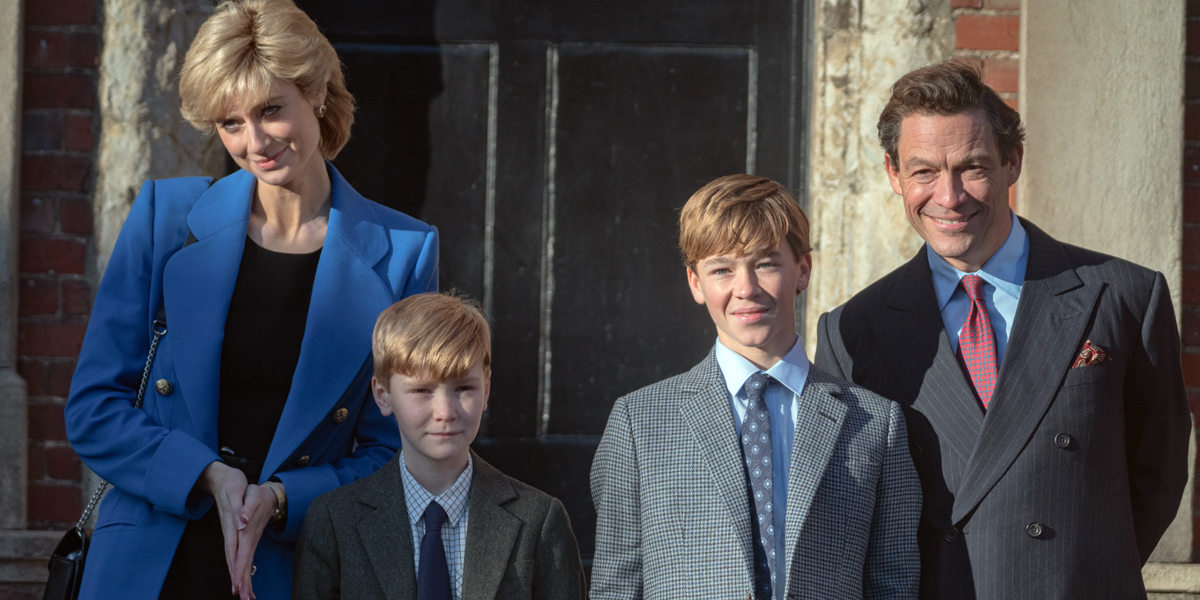