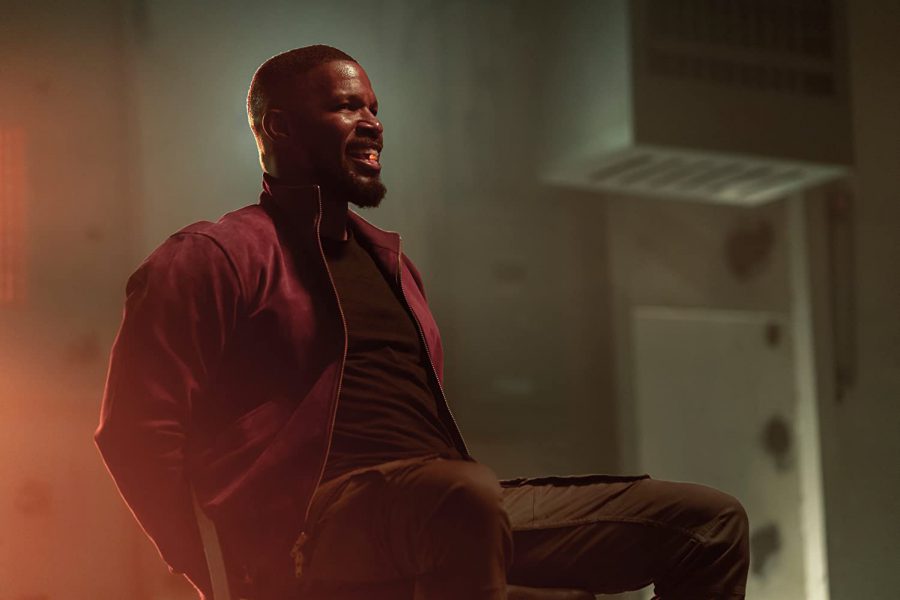 There are so many great premieres of movies and shows on streaming platforms this week. From true crime to action to comedy specials and drama, there is something for everyone. Check out some of the highlights below. ~Brie Davis

Mapleworth Murders – Author Abigail Mapleworth (Paula Pell) has written 64 murder mystery novellas to date. Although she says she wants to give the police time to do their job, she jumps in where needed to solve crimes in her small town, with the help of her niece Heidi (Hayley Magnus) in this spoof of British murder mysteries. Everything leads to a bigger question: why are there so many murders in one town? Available on Quibi August 10.

The Other One – Major things are happening in Cathy Walcott’s (Ellie White) life and she’s struggling to cope. Her father recently died of a heart attack, and soon after his death, she learns he had a secret love child, Cat (Lauren Socha), who is only five days younger than her. Cathy and Cat could not be more different, but they quickly bond over their mutual loss. Available on Acorn TV August 10.

The King of Staten Island –  Ever since his firefighter father died on 9/11 when Scott (Pete Davidson) was seven, he’s felt like he has a case of arrested development. Although his younger sister (Maude Apatow) is heading to college, Scott, now in his mid-20s, spends his days smoking weed, hanging with the guys and hooking up with his childhood friend. But when his mother (Marisa Tomei) starts dating a loudmouth firefighter, it sets off a chain of events that will force Scott to grapple with his grief and take his first tentative steps toward moving forward in life. Available on Digital August 11.

Project Power – There’s a new pill on the streets that gives you superpowers for five minutes. It can make you strong, it can make you invisible, give you super strength or bulletproof skin, but you won’t know what superpower you’ll get until you try it. The pill is created by Project Power, a group of people trying to create the next evolution of the human species. When the pill causes an escalation of crime throughout the city, a teenage dealer (Dominique Fishback), a local cop (Joseph Gordon-Levitt) and an ex-soldier (Jamie Foxx) with a vendetta team up to get the pills off the street using the only way they know how: by taking the pill. Available on Netflix August 14.