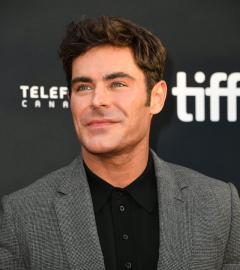 Zac Efron at premiere of The Greatest Beer Run Ever 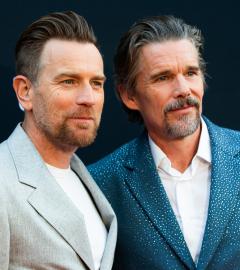 Ewan McGregor and Ethan Hawke at Roy Thomson Hall on Monday night for the premiere of the film "Raymond & Ray," in which they co-star as estranged half-brothers. 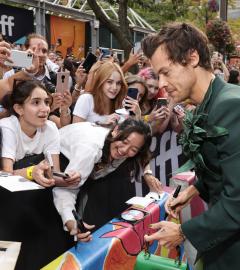 Harry Styles, Emma Corrin and more at My Policeman premiere

Harry Styles and his fellow "My Policeman" cast members walked the red carpet at the Princess of Wales Theatre. 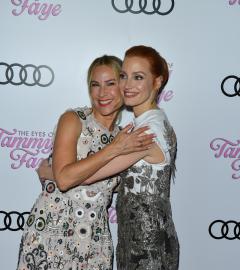 The cocktail reception for movie The Eyes of Tammy Faye starring Jessica Chastain at the Toronto International Film Festival was presented by Audi Canada. 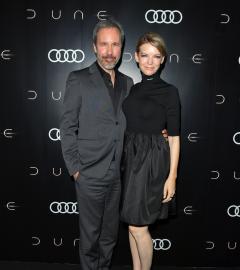 The official post-screening event for the Special IMAX Presentation of Dune was held at Patria on September, 11 2021 and hosted by Warner Bros. and Audi Canada. 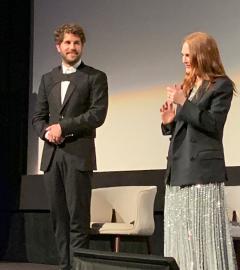 The gala premiere screening of Dear Evan Hansen was held last night, with an appreciative (and socially distanced) crowd in attendance. 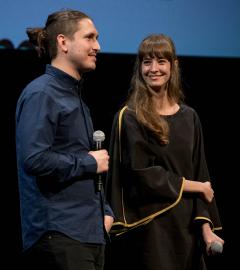 The directors and stars of Violation chat with the audience onstage prior to the premiere of their film at TIFF Bell Lightbox. 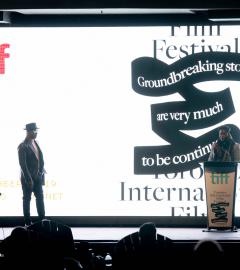 The stars come out for Akilla's Escape premiere at 2020 TIFF

The director, screenwriters and stars came out for the premiere of the drama Akilla's Escape at TIFF 2020. 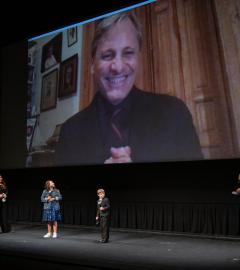 Several of the Canadian actors who play roles in Viggo Mortensen's film Falling showed up for the premiere alongside Mortensen, who appeared via video. 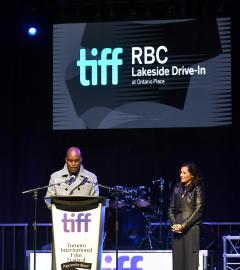 Take a look at who showed up on the red carpet for David Byrne's American Utopia on opening night of TIFF, including Jacquelene Acevedo, who appears in the film.