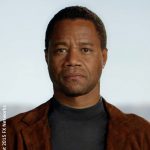 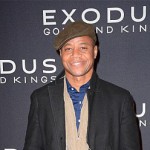 Cuba Gooding Jr. thought he was having a “nervous breakdown” while filming The People v OJ Simpson: American Crime Story. The 48-year-old actor plays the disgraced American footballer in the TV drama and recalls how he “couldn’t stop crying” when…

Cuba Gooding Jr. is looking for a new home.The 45-year-old actor is to star in a Broadway production of ‘The Trip to Bountiful’ and has been getting to know the nightspots of New York City better ahead of his temporary relocation from California.An on…

Arrest warrant out on Cuba Gooding Jr. for assault

Police in New Orleans have issued an arrest warrant for Jerry Maguire star Cuba Gooding Jr. The Oscar-winning actor allegedly shoved a female bartender at around 3:00 a.m. Tuesday morning at The Old Absinthe House on Bourbo...

If there's one guy who knows how to have fun, it's Cuba Gooding Jr. The actor attended the premiere screening of his new movie Red Tails in Toronto, and then dropped by Rosewater, a swanky downtown restaurant, for the after p... 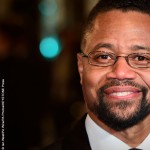 1997 Best Supporting Actor winner Cuba Gooding Jr. got in 30 seconds of speech before he was played out by the music. The Jerry Maguire star then spent the next minute-and-a-half yelling over the increasingly loud music: "We ... 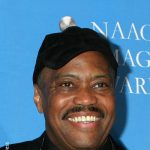 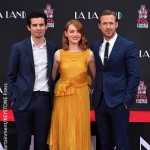 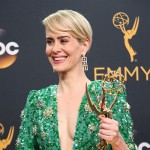