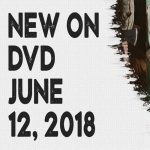 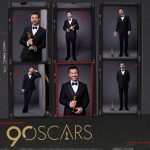 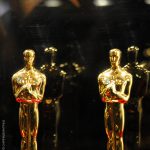 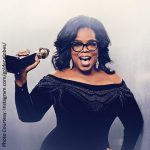 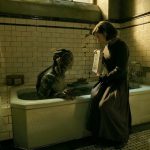 Carey Mulligan says she "never" gets recognized.The 27-year-old actress has no fears about being mobbed by fans in the street as it is in fact her husband Marcus Mumford – frontman of band Mumford & Sons – who receives the most attention…