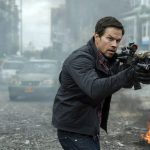 As a potential action franchise on their hands, STX was certainly hoping for more with Peter Berg’s Mile 22. Starring Mark Wahlberg and Indonesian star Iko Uwais, the film opened to a paltry $13.7 million thanks in part... 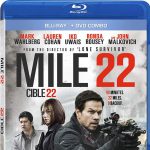 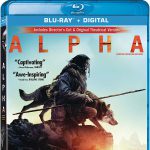 A boatload of new releases released today on Blu-ray and DVD this week, including the action flick Mile 22 starring Mark Wahlberg and the period drama Alpha! 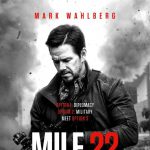 New movies in theaters – Mark Wahlberg in Mile 22 and more!

Mark Wahlberg’s new action/adventure Mile 22 is releasing today, as are a number of other highly anticipated films. Check out what’s new in theaters in Canada! 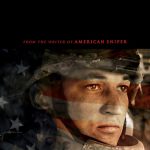 Thank You for Your Service starring Miles Teller – review

Thank You for Your Service, starring Miles Teller, is not a typical war movie – it’s about what soldiers face once they return home. Check out our review. 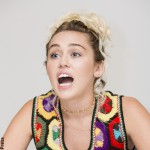 Outspoken singer/actor Miley Cyrus said on Monday she would never do a red carpet again. On the Today show, the celeb made sure to stand by her controversial words. 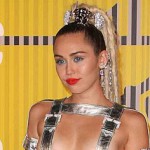 Miley Cyrus has hit out at Leonardo DiCaprio for not sharing his weed vaporizer with her at an after-party in February. The 22-year-old singer claimed The Wolf of Wall Street star failed to give her a puff of the inhalation device, despite sitting on…

Miles Teller, 28, who will be playing Reed Richards/Mr. Fantastic in the upcoming reboot Fantastic Four, admitted to Esquire magazine that when he was in school, he was rather interested in smoking pot than going to audition...

Miley Cyrus, 22, recently opened up about her sexuality and the experiences she's had dating men and women. The singer told Time magazine that guys always had an "overly macho energy" when they were with her and that she was ...

Miley Cyrus, 22, and Liam Hemsworth, 25, who were engaged in 2012 and split in 2013, are reportedly talking and hanging out again since Miley's recent split from Patrick Schwarzenegger. A source tells Us Weekly that dat...