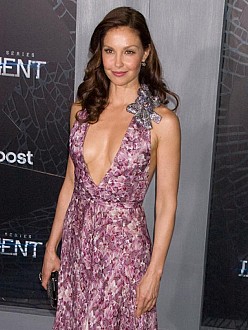 Ashley Judd has joined the cast of the Twin Peaks reboot.

Deadline reports that the 47-year-old actress is the latest star to sign up for the new season of the cult classic ’90s series, which is set to premiere next year.

It was previously revealed that Naomi Watts will also star in the project, directed by David Lynch, after he personally reached out to offer her a part. The blonde star got her big break in the director’s mysterious movie Mulholland Dr. in 2001.

Kyle MacLachlan is the only original cast member to so far be confirmed to star in the new series, which is being written entirely by the show’s co-creators Lynch and Mark Frost, although original cast members Sherilyn Fenn, Miguel Ferrer and Sheryl Lee are reportedly returning.

The original series aired from 1990 to 1991 and was followed by a feature film the next year, starring Kyle as Special Agent Dale Cooper who tried to solve the murder of Laura Palmer (Sheryl Lee).

Lynch, 70, did briefly quit the series over budget concerns, however, he eventually came to terms with Showtime to return to the show. 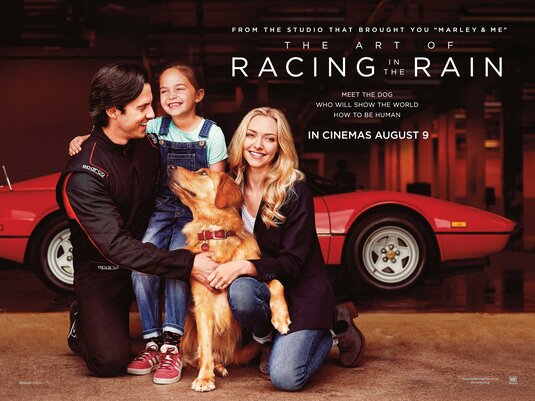 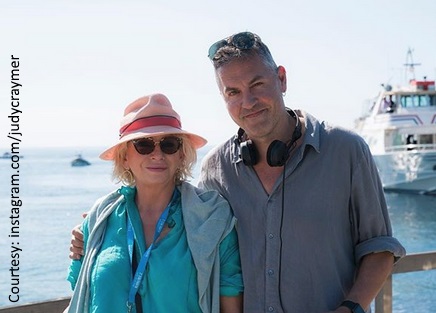