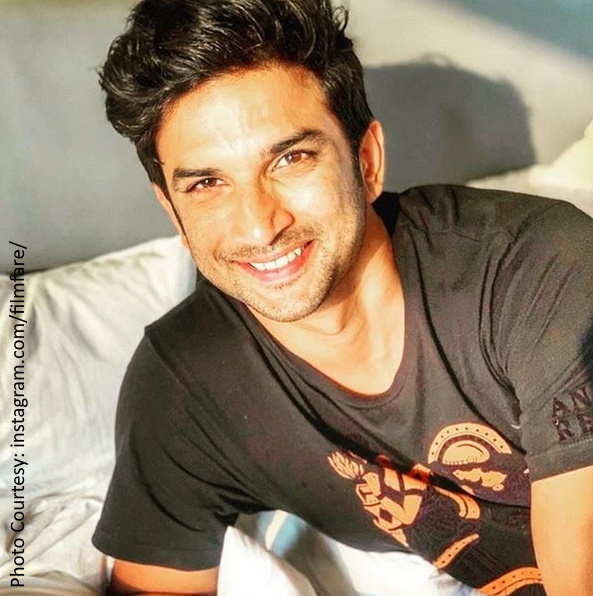 According to initial reports, the local police are calling his death a suicide. His cook and two friends who were staying with him found the 34-year-old actor hanging from the ceiling in his apartment.

Mumbai police said details were being investigated and preliminary reports indicate that he suffered from clinical depression. This news comes days after the death of his former manager Disha Salian, who is also believed to have committed suicide after she jumped from the top of a 14-story building.

A representative for the actor said in a statement to CNN: “It pains us to share that Sushant Singh Rajput is no longer with us. We request his fans to keep him in their thoughts and celebrate his life, and his work as they have done so far. We request the media to help us maintain privacy at this moment of grief.”

Sushant was known for his work on the television series Pavitra Rishta from 2009-2014. He then made the move to Bollywood films, making his debut in Abhishek Kapoor’s sports drama Kai Po Che! in 2013. He won the best actor award at the Indian Film Festival of Melbourne in 2017 for his movie M.S. Dhoni: The Untold Story, in which he played Indian cricket star Mahendra Singh Dhoni. He had acted in 10 films and his next film was an official remake of the Hollywood hit The Fault in Our Stars, scheduled for release later this year.

Sushant’s death has sent shockwaves through Bollywood as tributes and condolences poured in on social media. Indian Prime Minister Narendra Modi tweeted his condolences on Sunday. “Sushant Singh Rajput…a bright young actor gone too soon. He excelled on TV and in films. His rise in the world of entertainment inspired many and he leaves behind several memorable performances. Shocked by his passing away. My thoughts are with his family and fans. Om Shanti.”

The conversation has also steered towards mental health and depression. Indian actress Deepika Padukone, who has been an advocate for mental health and spoke about her own depression, wrote on Instagram: “As a person who has had a lived experience with mental illness, I cannot stress enough about the importance of reaching out. Talk, communicate, express and seek help. Remember, you are not alone. We are in this together. And most importantly there is hope.”

Anushka Sharma, his co-star, wrote, “I’m so sad and upset knowing that we lived in an environment that could not help you through any troubles you may have had.”

Director Shekhar Kapur, who had signed Sushant for a film, mourned the actor’s untimely death and tweeted: “I knew the pain you were going through. I knew the story of the people that let you down so bad that you would weep on my shoulder. I wish I was around the last 6 months. I wish you had reached out to me. What happened to you was their Karma. Not yours. #SushantSinghRajput” 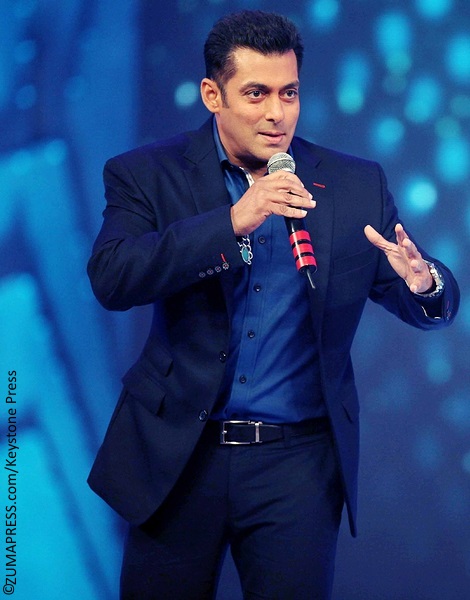 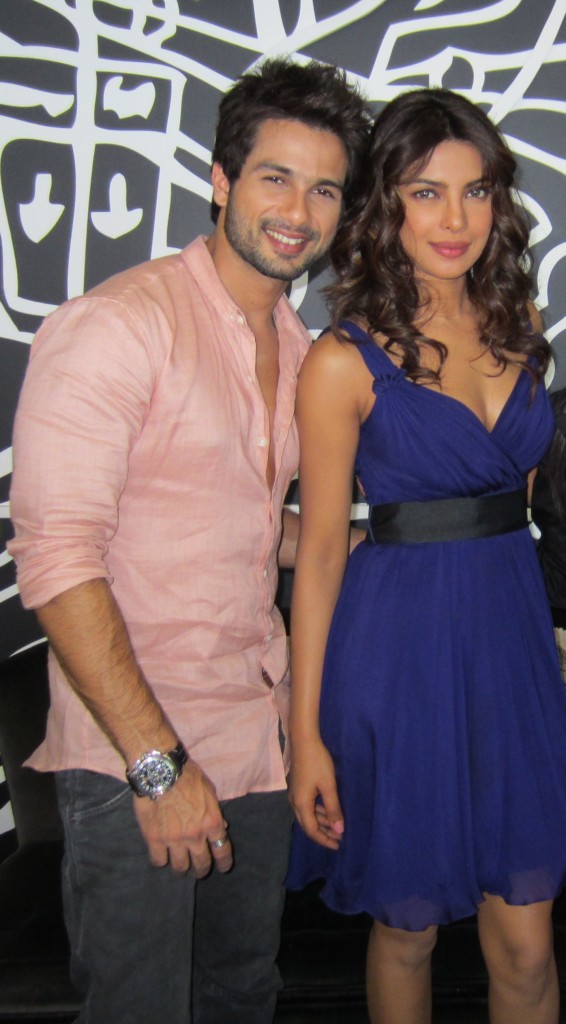 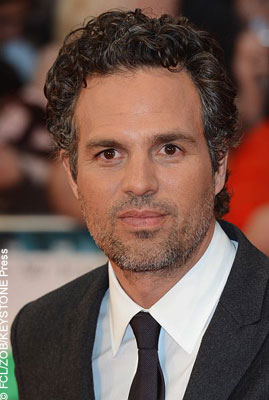