The plot of the film is still being kept under wraps, but the new trailer, which first dropped on Fortnite, gives us a better look at what’s to come.

It teases John David Washington and Robert Pattinson as secret agents tasked with stopping World War III. The time-bending plot doesn’t involve time travel, but instead revolves around  “inversion” – reversing the flow of time. Packed with twists and turns, what we can expect are explosions, gun fights, and near-miss car crashes.

Tenet is expected to hit theaters July 17, 2020, making it the world’s first movie release since the COVID-19 pandemic began. But the trailer ends with no set date, so just like the plot, we will have to wait and see. ~Brie Davis 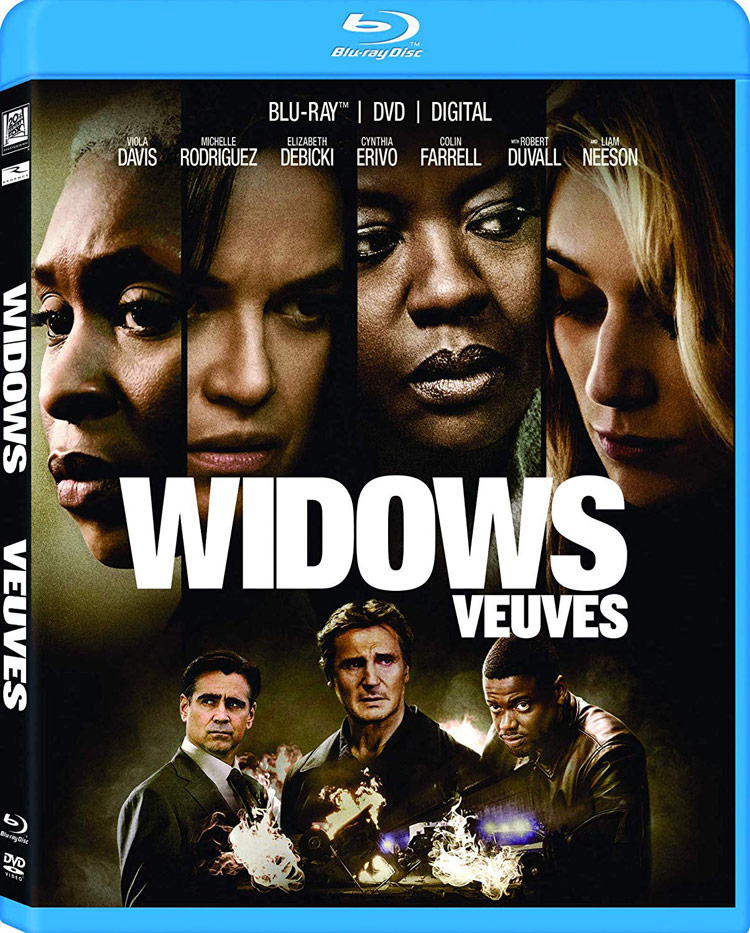 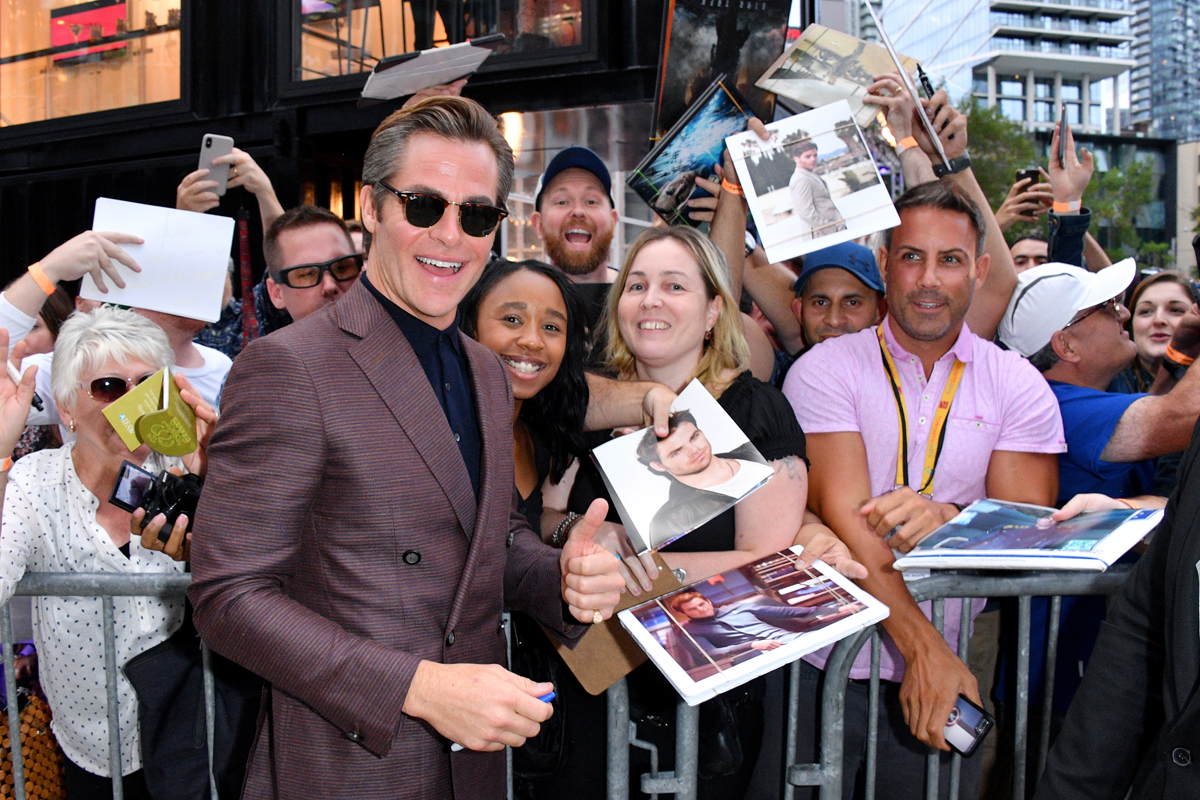 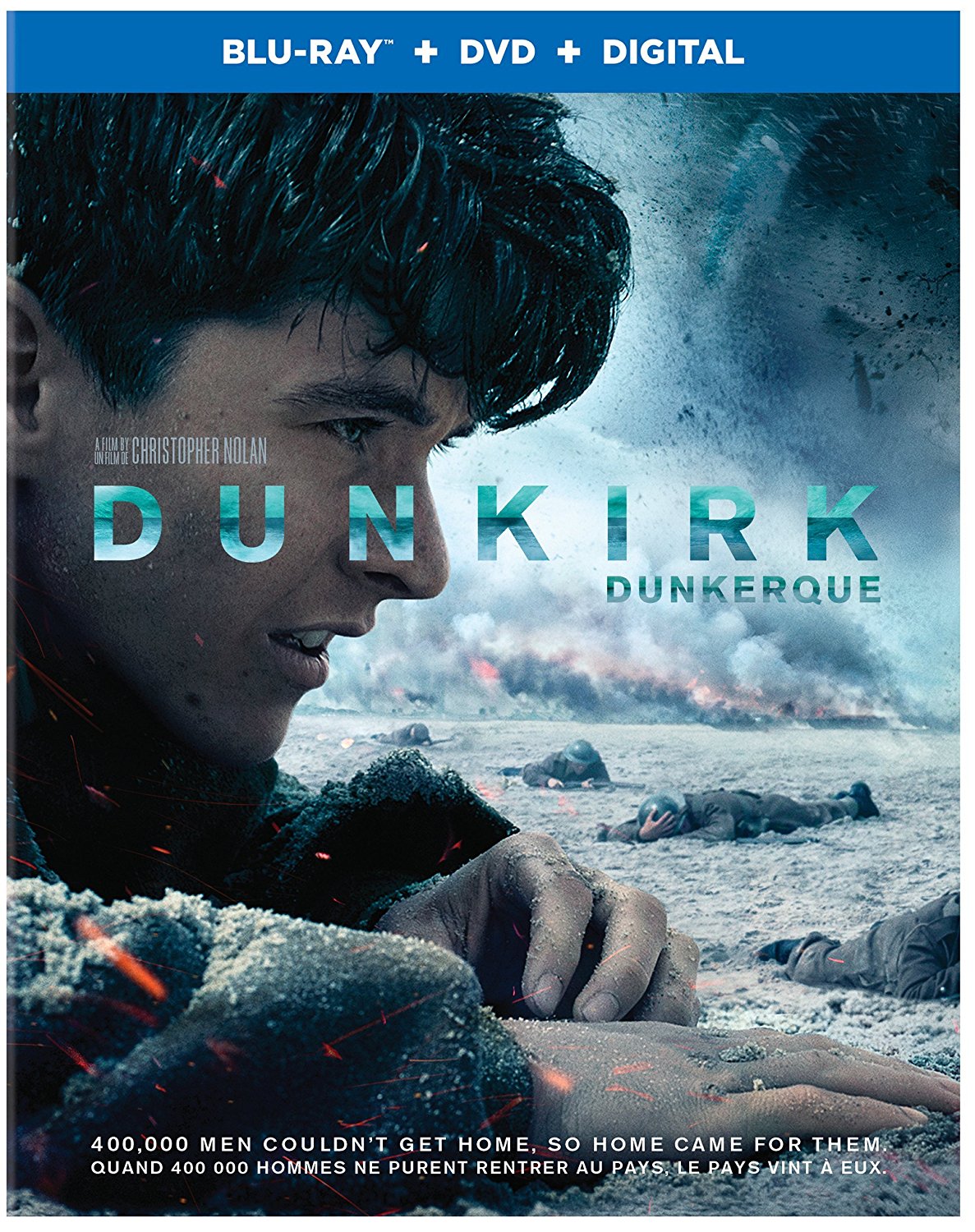