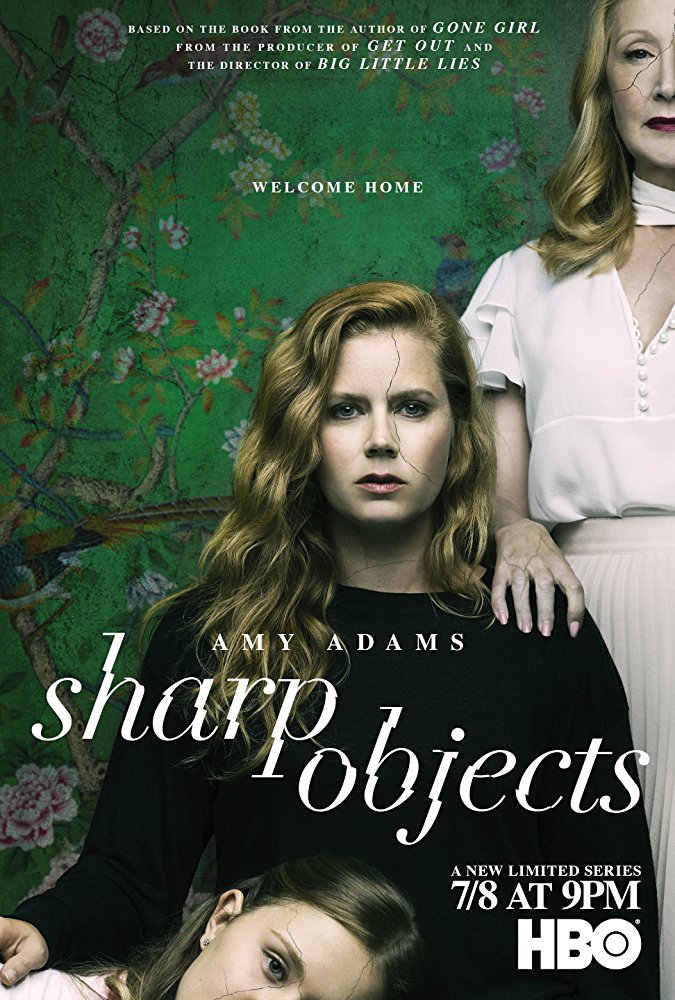 Amy Adams steals the spotlight as Camille Preaker, a reporter who drowns her demons with bourbon. The first episode starts off slowly, introducing Camille as a character who is as much a mystery as the murder case itself. She is assigned to cover the story of a missing girl to see whether it’s linked to the murder of another young girl a year earlier in her hometown of Wind Gap, Missouri. Nudged by her editor, she packs up and heads to the small town she fled when she was young.

On her drive into town we are shown glimpses of her past as a young girl growing up in Wind Gap. Clearly, this town left her with deep scars that she wishes to forget.

Adora (Patricia Clarkson), seeing her daughter Camille at the door, coldly remarks: “The house is not up to par for visitors.” Assigned to the case, Kansas City detective Richard Willis (Chris Messina) isn’t welcomed by the town, especially when he doesn’t agree with the local police’s choice of suspect.

The first episode, which is filled with a sense of foreboding, creates a perfect doorway into the thriller. Little dialogue and eerie silences create an intense atmosphere, and whether you have read the book or not, you’ll feel the fear creep in. The eight-episode series explores the Southern Gothic mystery, with each episode shedding a little more light at the mystery that is Camille Preaker. Amy Adams gives a raw and edgy performance in this dark, highly intense series. ~Marriska Fernandes 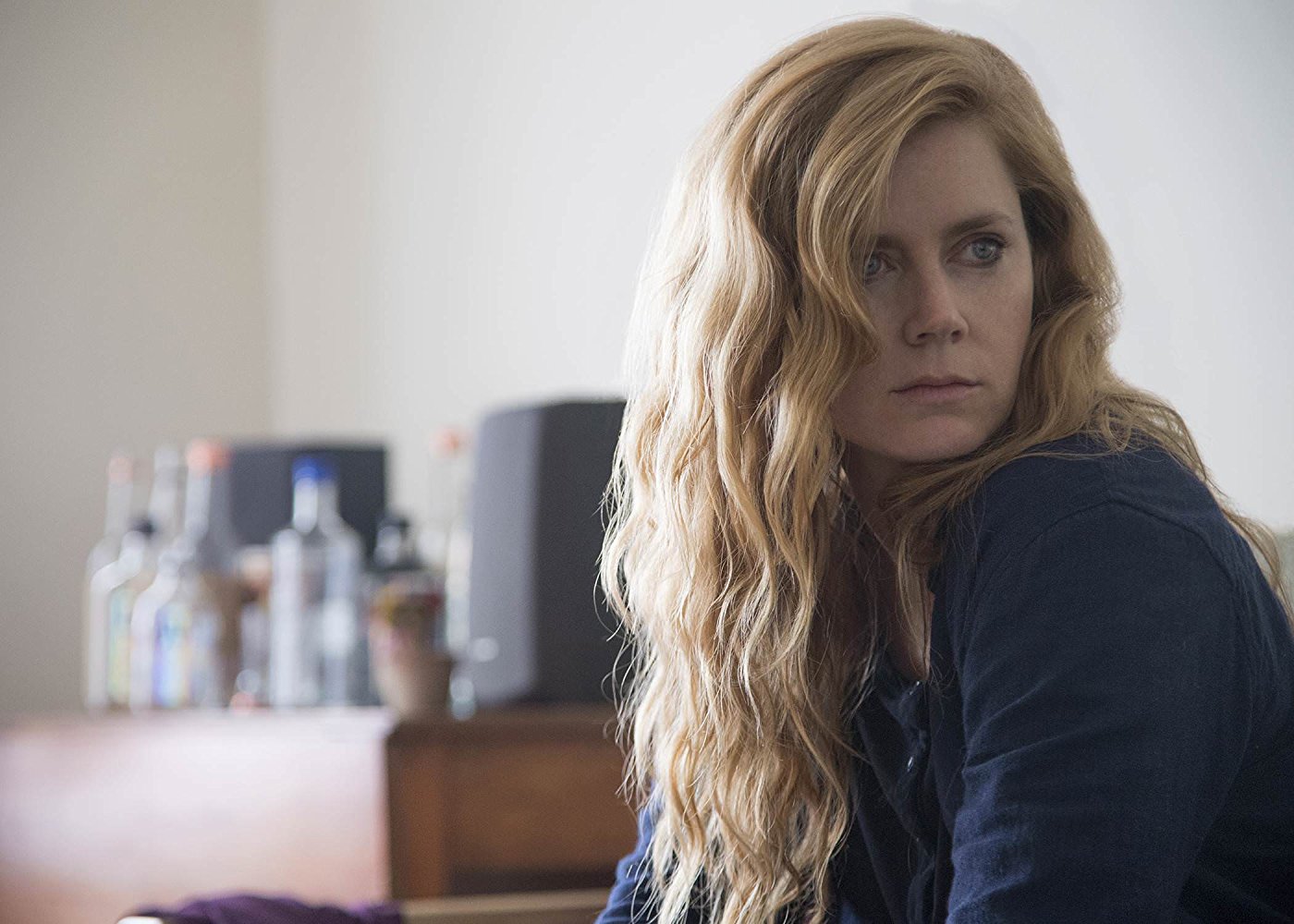