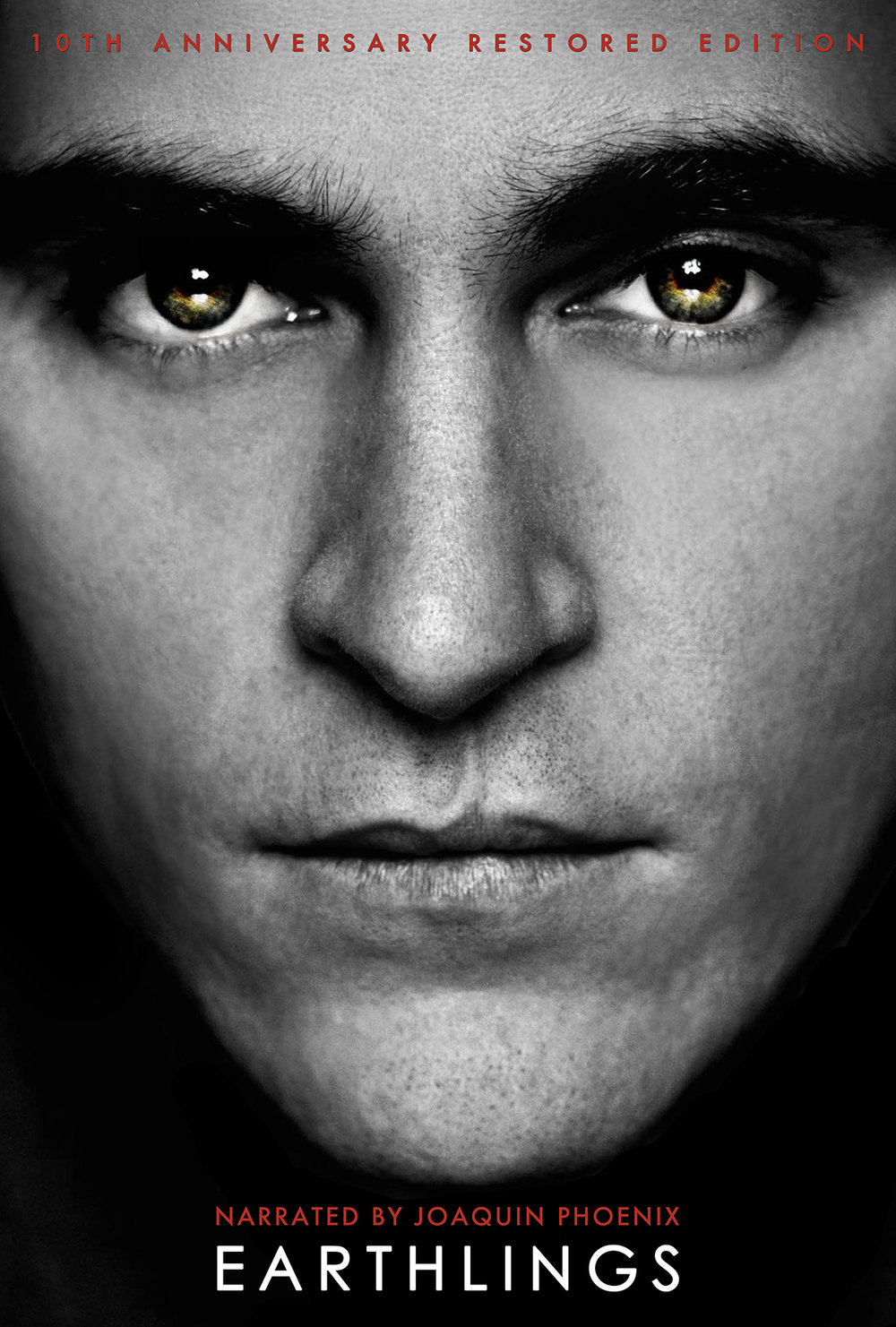 It all started Tuesday morning when 44-year-old Maksym Kryvosh took 13 hostages on a city bus in Lutsk, Ukraine. He was armed with guns and explosives. Kryvosh is an animal rights activist and has a criminal record for gun possession.

Shortly before he boarded the bus, Kryvosh posted a manifesto along with his demands on Twitter. One of his demands included for government officials to admit to being part of a terrorist organization.

Zelensky spoke directly to Kryvosh during the standoff, which led to three hostages being released. The rest were let go after Zelensky posted a short video on Facebook endorsing the animal rights film.

“The film Earthlings from 2005. Everyone should watch it,” Zelensky said in the video. It was deleted shortly after Kryvosh surrendered. ~Brie Davis