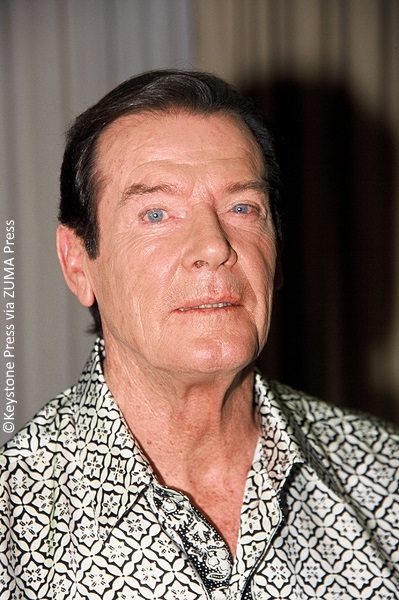 , one of the most iconic actors to play James Bond in the famed British spy series, has passed away at 89 after a short battle with cancer.

Moore made his start in the film industry in 1945 and appeared in television roles throughout the 1940s and 1950s. His big breakthrough as an actor came in 1962 when he appeared in the hit series The Saint. It was this series that established his charm and style, which he carried with him throughout his career. In addition to starring in the series, the actor also worked as a producer and director behind the scenes.

Moore was also very involved in philanthropy, working with UNICEF as a Goodwill Ambassador for over 20 years, and speaking out on issues such as HIV/AIDS. As a chairman of Kiwanis International’s Worldwide Service Project, he also helped raise $91 million towards the elimination of iodine deficiency.

“All of us at UNICEF extend our deepest sympathies to the Moore family, and join his many friends and admirers from around the world in paying tribute to his life and mourning his loss,” said UNICEF executive Anthony Lake in a statement. “He will be deeply missed.”

The actor’s family will hold a private funeral for him in Monaco. He is survived by his wife, Kristina Tholstrup and three children. ~Brenden Zerihun

With the heaviest of hearts, we must share the awful news that our father, Sir Roger Moore, passed away today. We are all devastated. pic.twitter.com/6dhiA6dnVg 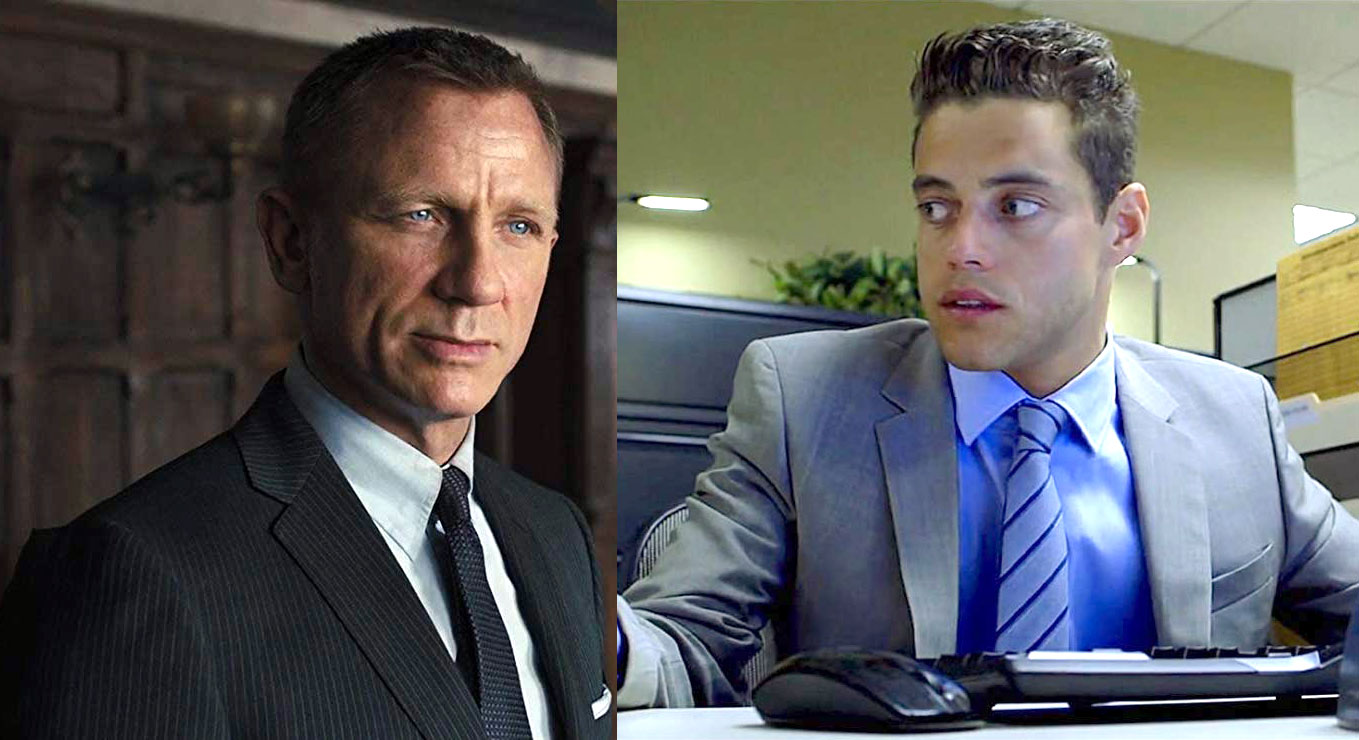