ALL THEATRES ARE CLOSED UNTIL FURTHER NOTICE, DUE TO COVID-19.
News > Mel Gibson’s ex sues lawyers 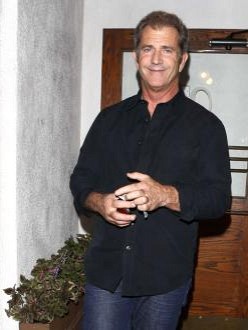 Mel Gibson's ex is unhappy with her custody agreement. Oksana Grigorieva split from Mel in June 2010, amid allegations he physically assaulted her, and although the former couple reached an agreement for custody of their daughter Lucia, two, Oksana is now suing her lawyers Ron Litz and Daniel Horowitz of "negligently advising her to sign off on a bad deal back in 2011," according to TMZ. In court documents, the Russian singer claims she was advised to sign a legal document that stripped her of all rights to her house and is demanding unspecified damages. Mel was ordered to pay Oksana $750,000 as part of their custody arrangement. The sum will be made in three payments to the musician and she will receive the same maintenance payments he pays ex-wife Robyn Moore for the care of their children. The agreement is also thought to include 16 years living rent free in a $1.8 million home, payment of attorney fees and rights to her album and videos. It is also believed Oksana retained the right to continue a criminal case against the actor, who pleaded no contest to a battery charge in March 2011, and was later ordered to do 16 hours community service. 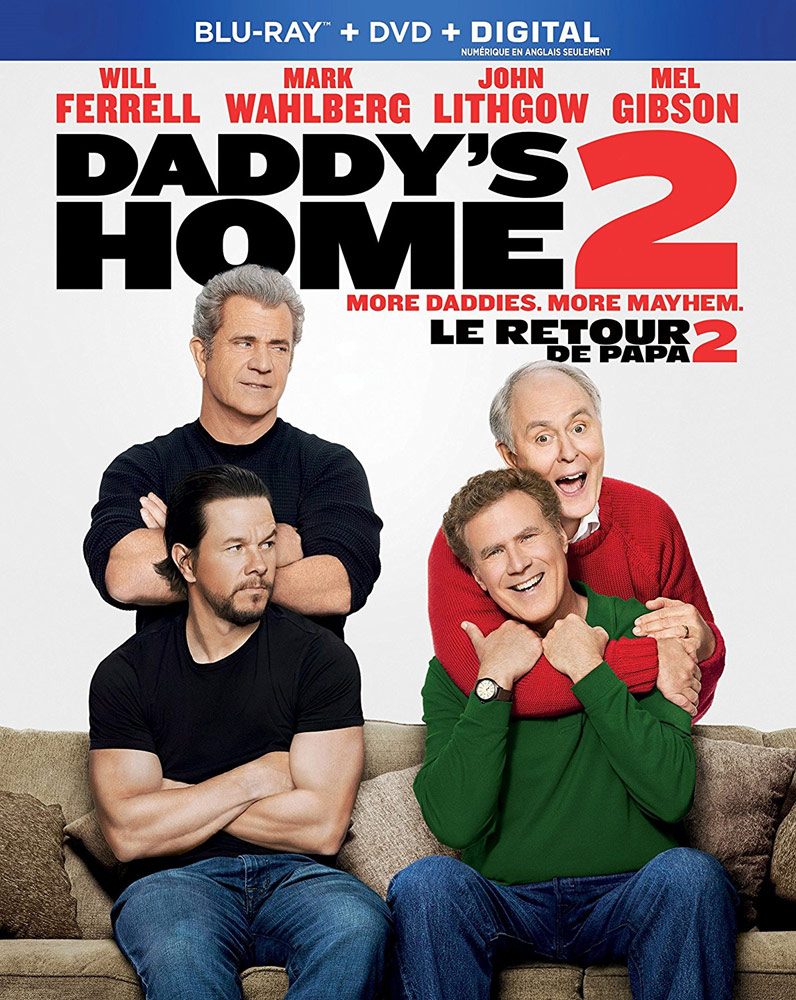 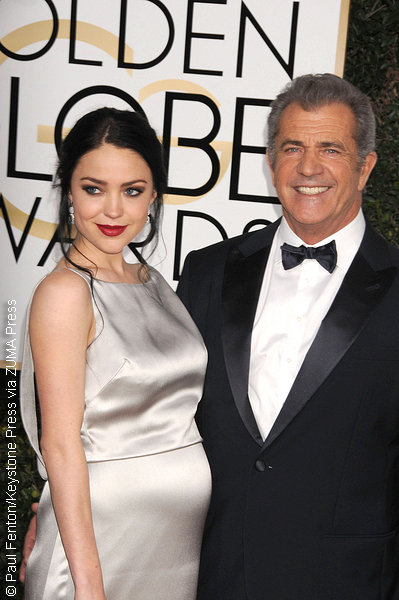