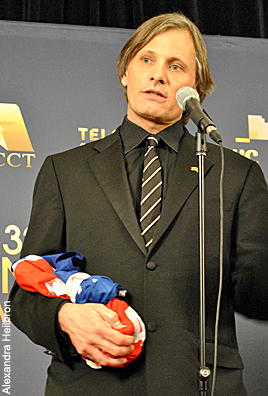 There was no shortage of Canadian pride last night as the stars came out to celebrate Canadian cinema at the 32nd Annual Genie Awards, held at the Westin Harbour Castle in Toronto. The show opened with a comedy sketch as host George Stroumboulopoulos struggled to find another co-host after his originally scheduled partner, Andrea Martin, pulled out at the last minute. But Strombo held his own and the night carried on with the Academy of Canadian Cinema and Television handing out prizes to honor the achievements of Canadian filmmakers, actors, and crews this past year. Philippe Falardeau’s Monsieur Lazhar came out on top with six awards including best director, best actor, best supporting actress, and the top prize of best picture. “I want to say that I’m privileged to work in a time and a place where our public system makes it possible for us to make a personal film,” Falardeau said after accepting his trophy for best director. “It is a choice we make as a society. Cinema is the memory and the imagination of a country so without that our country would not be a nation.” Following close behind with five wins was David Cronenberg’s A Dangerous Method, with Viggo Mortensen winning for best supporting actor. And he took the opportunity to celebrate not only the film, but also his favorite hockey team, the Montreal Canadiens, by dedicating his trophy to them and then wrapping the golden statue in a Habs flag for safe keeping.

Keep reading for the full list of last night’s winners plus a gallery of all the stars. For more about the Genies, click here. 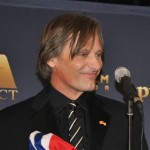 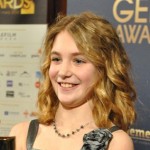 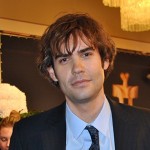 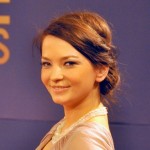 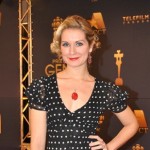 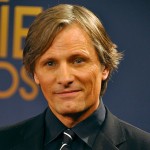 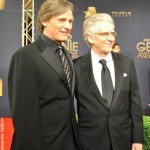 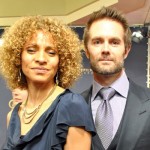 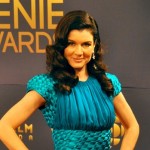 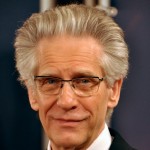 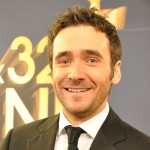 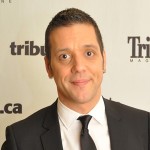 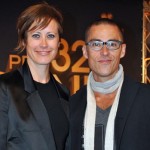 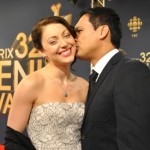 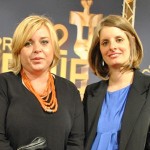 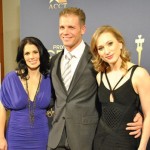 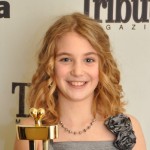 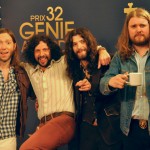 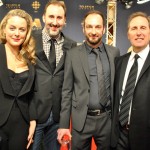 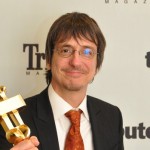 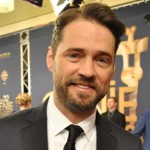 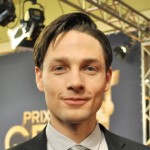 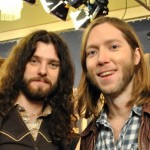 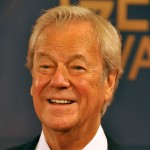 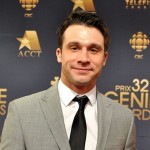 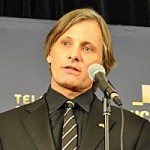 Best Performance by an Actress in a Supporting Role
Sophie Nélisse, Monsieur Lazhar

Best Performance by an Actor in a Leading Role
Fellag, Monsieur Lazhar

Best Performance by an Actor in a Supporting Role
Viggo Mortensen, A Dangerous Method 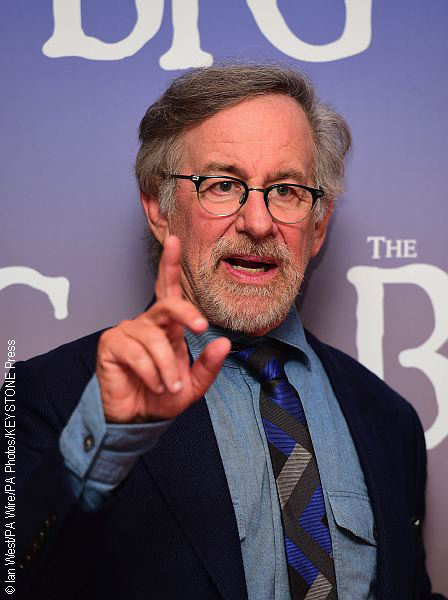 Carl’s Jr. tweeted out their idea of having a burger in honor of famed E.T. director Steven Spielberg, calling it a Spielberger. Here’s what he thought. 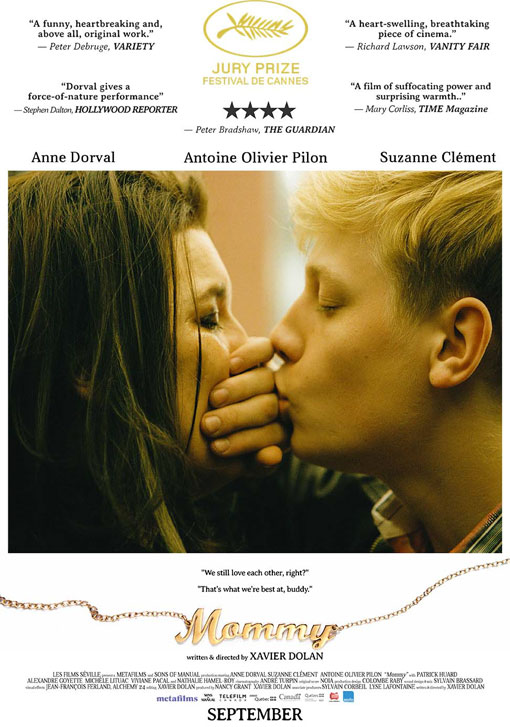 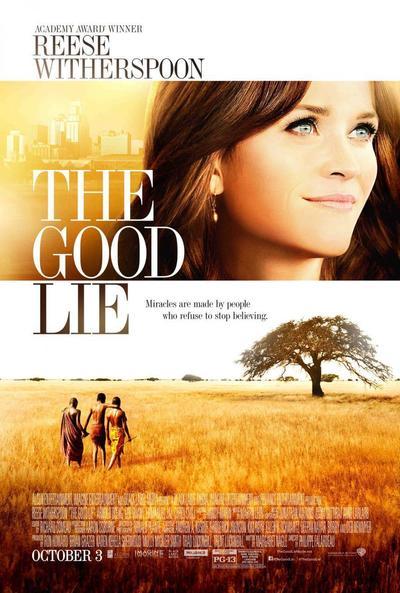