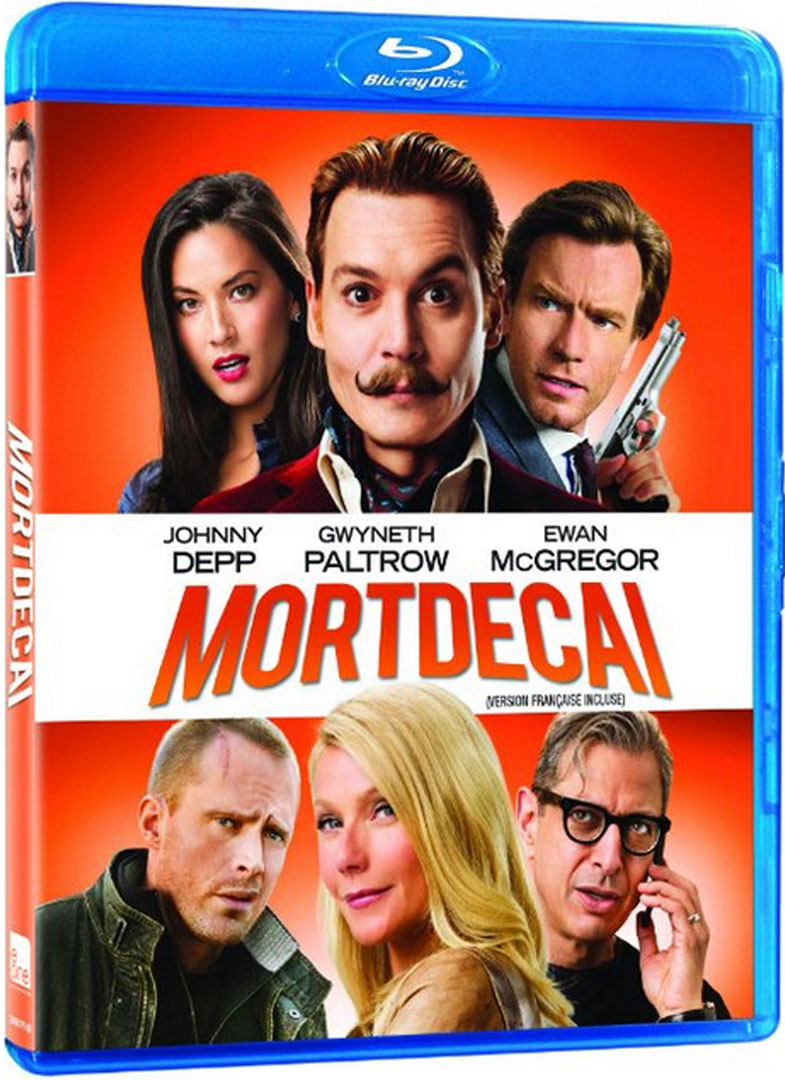 This week’s home entertainment releases feature several new DVDs and Blu-rays that offer something for everyone. If you’re in the mood for a laugh, Mortdecai or The Cobbler may be just the thing. Looking for action and thrills? Blackhat and Tracers should do the trick. No matter what you want, you’re sure to find it in this week’s new releases. ~ Andree Rhooms

Mortdecai stars Johnny Depp as Charles Mortdecai, a financially challenged art dealer in search of a stolen painting. Rumor has it the artwork contains a code to a lost bank account filled with Nazi gold.
Trailer: Mortdecai

Blackhat stars Chris Hemsworth as convicted hacker released from prison on the condition that he help American and Chinese authorities pursue an unknown, but very dangerous, cyber criminal.
Trailer: Blackhat

Dr. Alice Howard (Julianne Moore) is a distinguished linguistics professor at Columbia University in Still Alice. Her life takes a sudden turn when she is given a devastating diagnosis. Now her three grown children must watch as their once vibrant mother struggles to hang on.
Trailer: Still Alice

Adam Sandler plays frustrated shoe maker Max Simkin. His family owns a shop in New York and has done so for generations. Tired of his daily routine, Max finds a magical sewing machine that allows him to see the world through his customers’ eyes when he tries on their shoes.
Trailer: The Cobbler

Just Before I Go is the story of Ted Morgan (Seann William Scott), a man who travels back to his hometown to right his wrongs before ending his own life.
Trailer: Just Before I Go

The Last Five Years is a musical that looks at the relationship between a struggling actress (Anna Kendrick) and a successful writer (Jeremy Jordan). They each use their own perspective to break down their failed marriage.
Trailer: The Last Five Years

The Birder is about high school teacher and devoted birder Ron Spencer (Tom Cavanagh), who is out for revenge when someone else lands his dream job. Problems with his wife and daughter add to the troubles that put this teacher to the test.
Trailer: The Birder 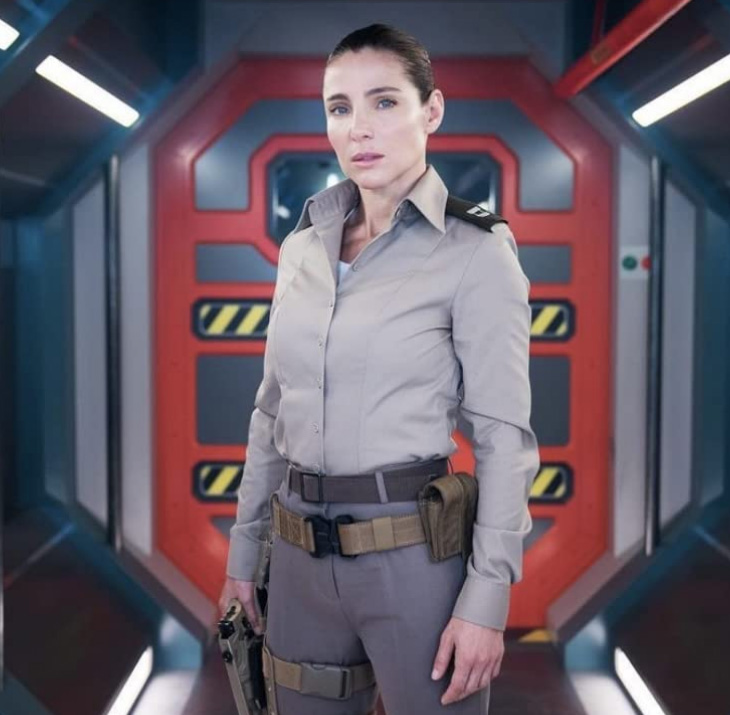