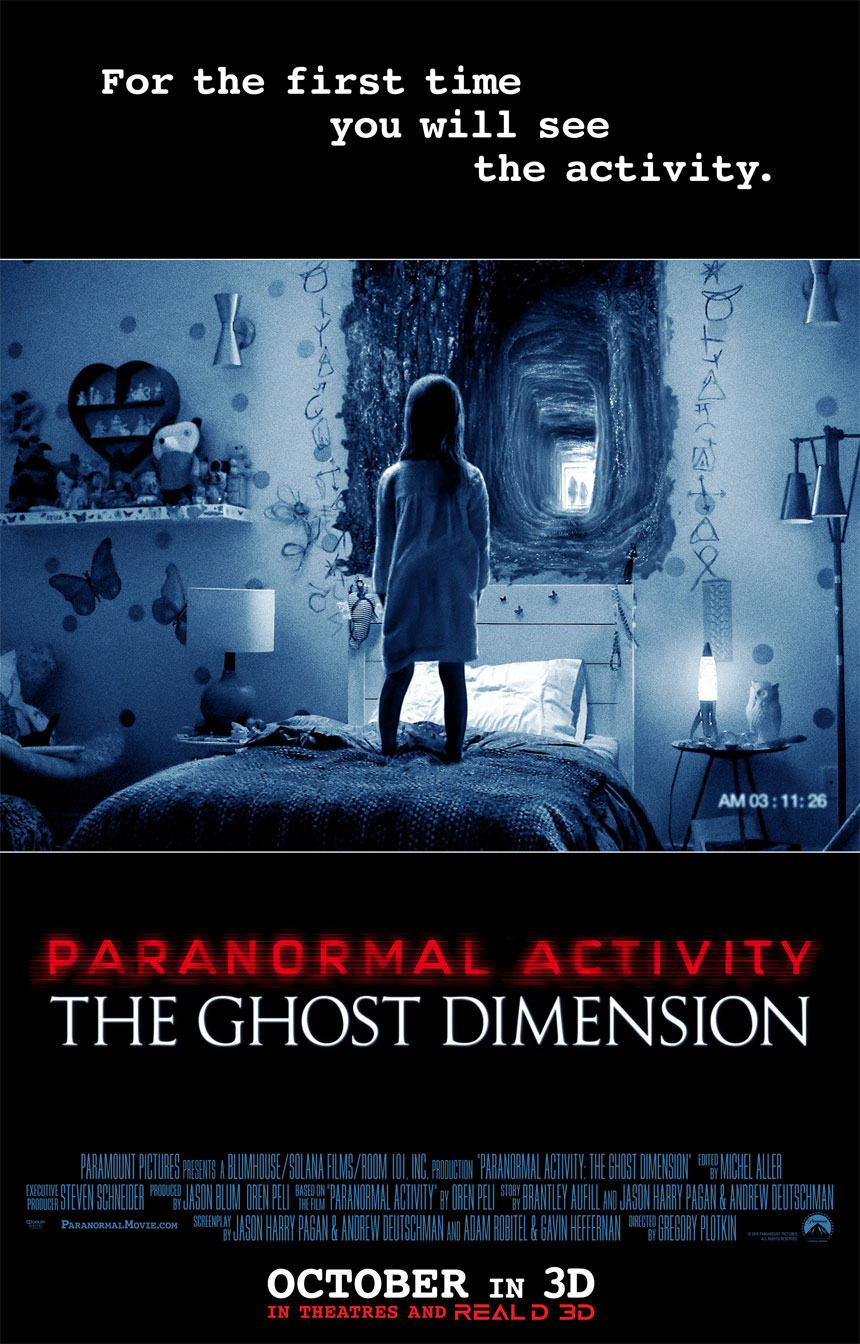 This weekend in theatres are a number of new movies in a variety of genres, including horror, comedy, touching dramas and more!

For all you Vin Diesel fans, he’s playing the title role in The Last Witch Hunter. As Kaulder, a warrior who was cursed with immortality when he slayed the Witch Queen many years earlier, he’s had to come to terms with the fact that all those he loved are now dead. What he doesn’t know is that the Witch Queen has been resurrected and she’s out for blood. This one is opening wide across Canada. Click here for showtimes.
Trailer: The Last Witch Hunter

If you were thrilled when you heard about the Bill Murray Christmas Special coming to Netflix, you’ll want to catch Bill first on the big screen in the comedy Rock the Kasbah, opening across Canada. He plays a washed-up rock manager who discovers a young girl with an extraordinary voice in Afghanistan and manages her through the country’s version of American Idol. Click here for showtimes.
Trailer: Rock the Kasbah

We highly recommend Remember, which recently screened at the Toronto International Film Festival and is currently playing in select cities. It’s about an Auschwitz survivor (Christopher Plummer) who goes on a mission after he discovers the Nazi guard who murdered his family is living in America. We  interviewed several members of the cast at TIFF, click here to watch.  Click here for showtimes and to see if it’s playing near you.
Trailer: Remember

Opening in Toronto today, then releasing Oct. 30 in Vancouver and across Canada on Nov. 6 is Room, based on the novel by Emma Donoghue, who also wrote the screenplay. This film won the People’s Choice Award at this year’s Toronto International Film Festival and it’s one of our faves – a fascinating look at a five-year-old boy (Jacob Tremblay) who’s been held captive his entire life. His mother (Brie Larson) was kidnapped by a sexual predator when she was 17, but she comes up with an escape plan. Click here to watch our exclusive interviews with Emma Donoghue, Jacob Tremblay, Brie Larson and more! Click here for showtimes.
Trailer: Room

Finally, another movie that played at the Toronto International Film Festival: Northern Soul, opening in Toronto and Vancouver today and on November 9 in Victoria. It’s about a teenager in England who doesn’t feel like he fits in anywhere, until he meets an aspiring DJ. Click here to watch our exclusive interviews and click here for showtimes.
Trailer: Northern Soul

Which of these do you most want to watch? Tell us below and don’t forget to rate and review the movies you see!