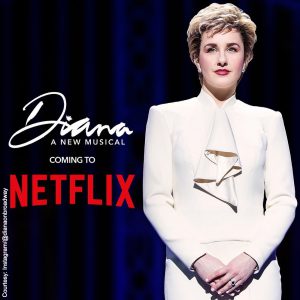 Netflix will air Diana: A New Musical before it hits Broadway

You won’t have to head to Broadway to see the new musical about Princess Diana. Diana: A New Musical will premiere on Netflix before its official opening on Broadway in May 2021.

The stage production will be filmed at the Longacre Theater in New York City with no audience. The original Broadway cast will return for the taping, including Jeanna de Waal as Princess Diana, Roe Hartrampf as Prince Charles, Erin Davie as Camilla Parker Bowles, and Judy Kaye as Queen Elizabeth.

The exact date for the filmed version to premiere on Netflix has not been announced, but the musical’s website says it is coming “in early 2021.”

“We speak for the entire company when we say that we couldn’t be more excited to finally be able to share our show with theater lovers everywhere,” producers of the show said in a statement. “Though there is no substitute for the live theater, we are honored to be a part of the quality entertainment that Netflix provides its subscribers worldwide.”

To ensure the safety of all involved, Actors’ Equity Association, the union for stage actors, says it has approved a plan to allow performers to rehearse and tape the performance, along with recording a cast album. This includes ongoing testing for members, an isolation plan for actors and stage managers, and changes to the theater’s ventilation system to ensure airflow to backstage areas.

Diana: A New Musical began previews on March 2, 2020 ahead of its planned opening on March 31, but the show stopped when Broadway shut down on March 12 due to COVID-19. Theaters in New York City are to remain closed through the rest of the year. The musical is now set to open on May 25, 2021. ~Brie Davis 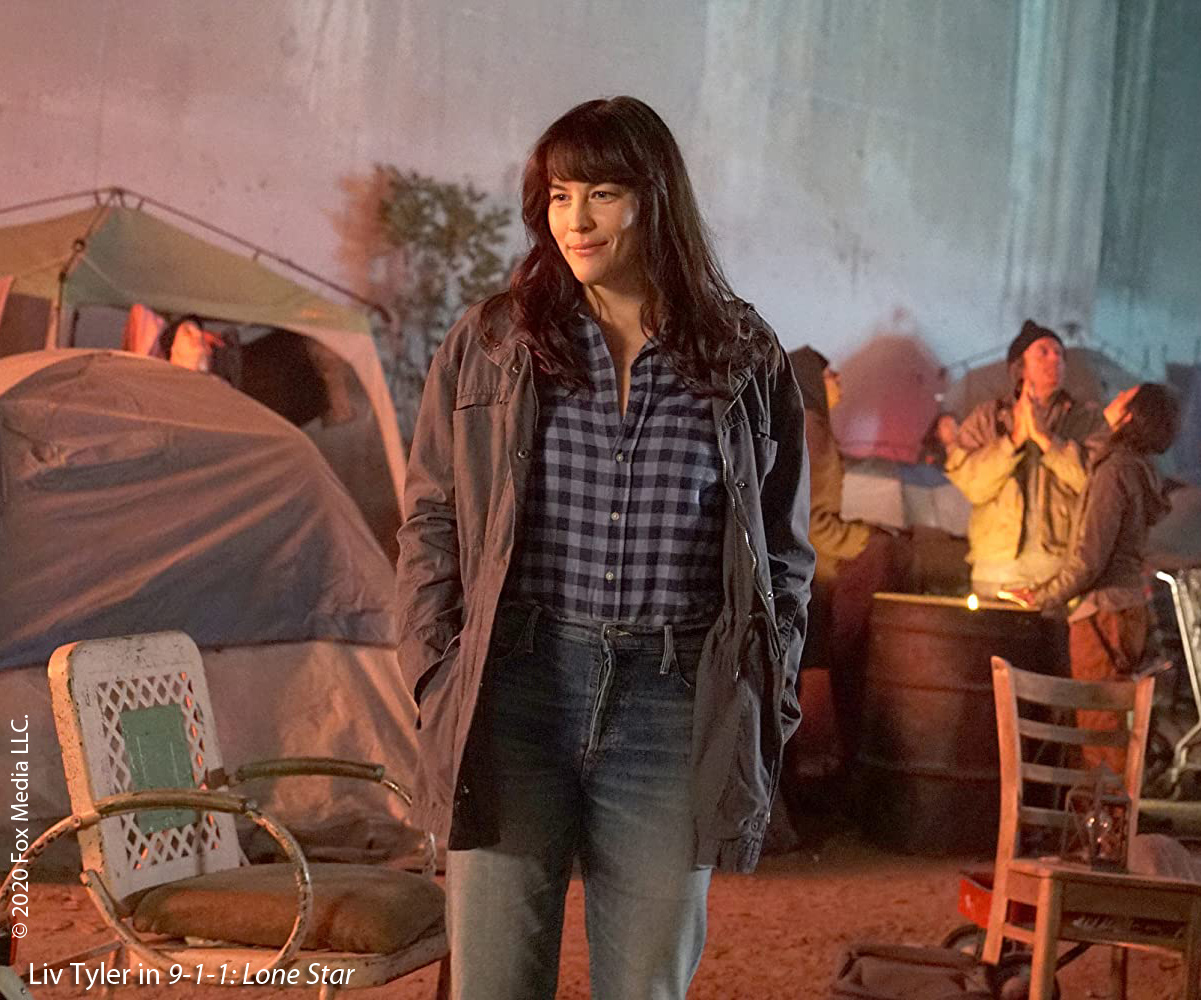