The Captain of the Guard’s horse, MAXIMUS, has made it his personal mission to capture the wanted criminal, Flynn Rider. Fearless in his pursuit, the horse defies danger to follow Flynn where other guards refuse to go – it seems nothing will stop this “tough-guy cop” from getting his man. Once Maximus meets Rapunzel his heart softens, and he begins to see the world differently. What started as a relentless pursuit may just be the beginning of a beautiful friendship.

Rapunzel’s one true friend is her silent, color-changing sidekick, PASCAL. Pascal may be just a small chameleon, but he plays a big role in Rapunzel’s life. Confidante, coach and cheerleader, Pascal is a driving force behind Rapunzel’s decision to leave her lonely tower. This supportive and encouraging companion’s true colors just might hold a key to unlocking a royal mystery.

She may be controlling, manipulative and over-protective, but MOTHER GOTHEL is the only mother Rapunzel has ever known. By stealing Rapunzel as an infant and raising her in the tower, Gothel ensured that she alone would have access to Rapunzel’s magical hair, which she uses as her personal fountain of youth. Gothel loves Rapunzel more as a possession than as a daughter, and uses every weapon in her arsenal – including a constant flow of subtle jabs, backhanded compliments and over-the-top guilt trips – to keep Rapunzel hidden away. When Rapunzel finally defies her wishes and ventures out into the world, the delightfully deranged Gothel will to stop at nothing to get her little girl back into the tower.

Few thugs are quite as tough – or as terrifying – as the menacing HOOKHAND (voiced by Brad Garrett.) No one knows how he lost his hand, and no one in his right mind would stick around to find out. Hookhand has big plans for his hook—he knows just how to use it: to make beautiful music. In fact, he dreams of one day being a concert pianist.

Let’s face it: BIG NOSE THUG is not the most handsome chap in the pub. In fact, with his boils, scabs, lumps and bruises, some might find him a little hard to look at. But you can’t judge a book by its cover, and you shouldn’t judge a thug by his scars; on the inside, Big Nose is the most “beautiful” of all the thugs. A hopeless romantic, he dreams of one thing: finding true love. Maybe one day he’ll meet a lucky lady who can look past his appearance and see his inner beauty and heart of gold. Jeffrey Tambor lends his voice to Big Nose.

Just one look at the fierce VLADAMIR will have even the toughest tough guy shaking in his boots – but don’t let his ferocious façade fool you… with a voice by Richard Kiel, Vlad is a softie at heart with a special hobby: he collects ceramic unicorns.

The smallest of the pub thugs, SHORTY, voiced by Paul F. Tompkins, likes to have the last word… even if that last word isn’t always terribly coherent.

The KILLER SEWING THUG is strong enough to rip you to pieces, but skilled enough to stitch you right back together again! You’d never know it by looking at this ruffian with his bulging muscles and bad-guy braids, but he’s really a tailor at heart who is more cut out for sewing, darning and mending than for fighting, raiding and looting. In fact, look closely and you’ll notice he’s adorned with essential sewing trimmings and accessories from helmet to boot.

TOR FLORIST is a tough thug with a green thumb. At first glance he appears to be covered in weapons, but upon closer inspection you’ll find all his trappings are actually tools of his craft: spades, shovels and shears. He secretly dreams of being a Florist, and is more likely to plant a wisteria in your backyard than a fist in your stomach… but best to play it safe because you never know!

With a scary, iron mask hiding his face, ATTILA CUPCAKE is the most intimidating of all the thugs; but once you get to know him you realize that he’s actually a quiet softy who is more comfortable in an apron than body armor. Attila is most at home in front of his oven, cooking and baking away. His specialty? Cupcakes. He dreams of the day that he can put down his sword and pick up his spatula… and maybe, just maybe open his own bakery. 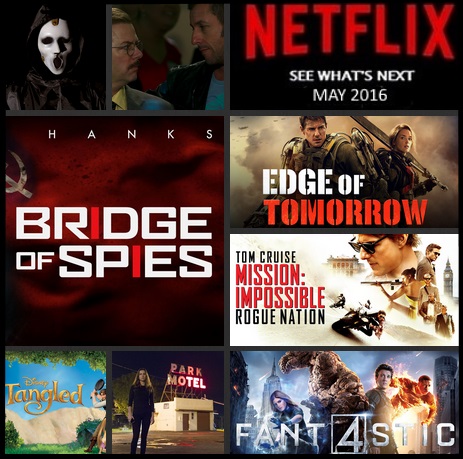