In this look at the upcoming blockbuster TRON: Legacy, Jeff Bridges talks about playing two characters, Kevin Flynn and his digital alter-ego, Clu. 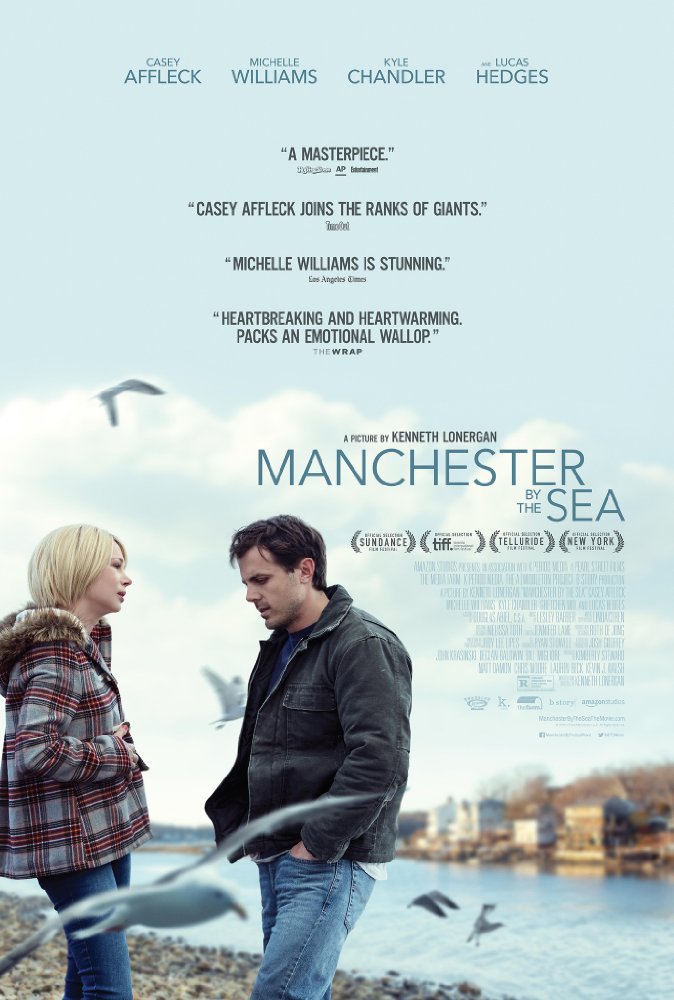 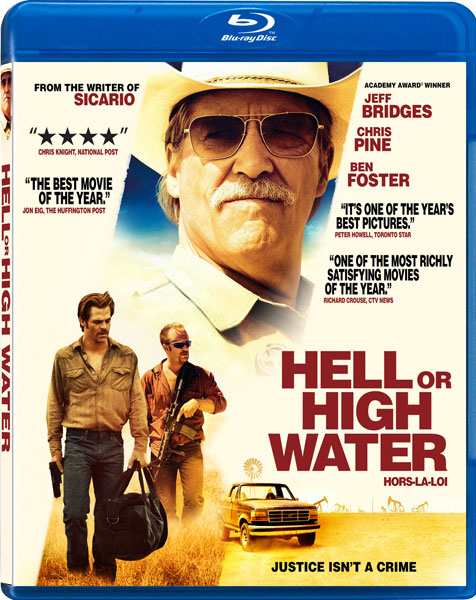 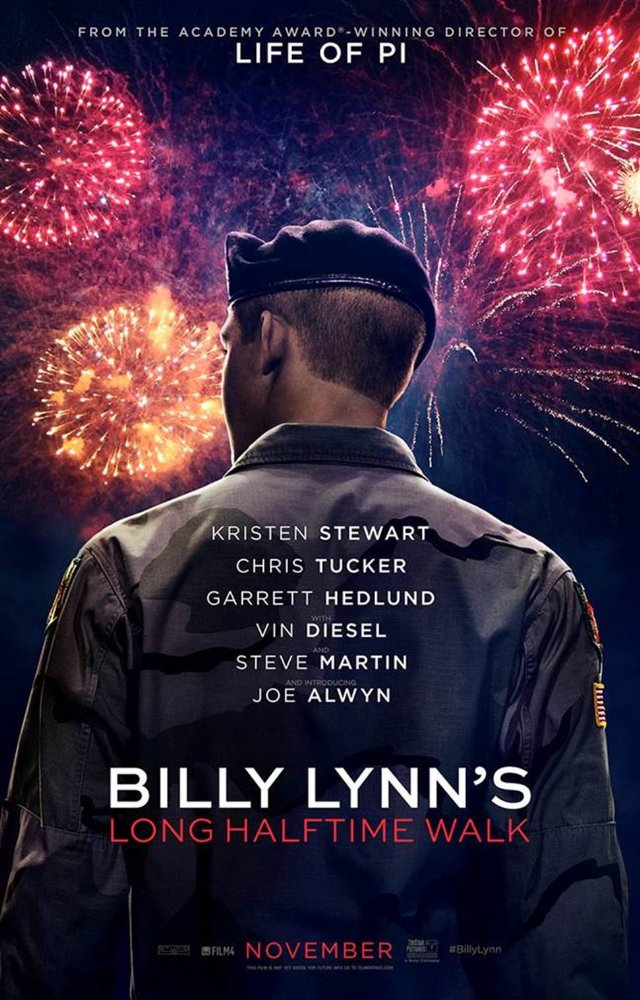