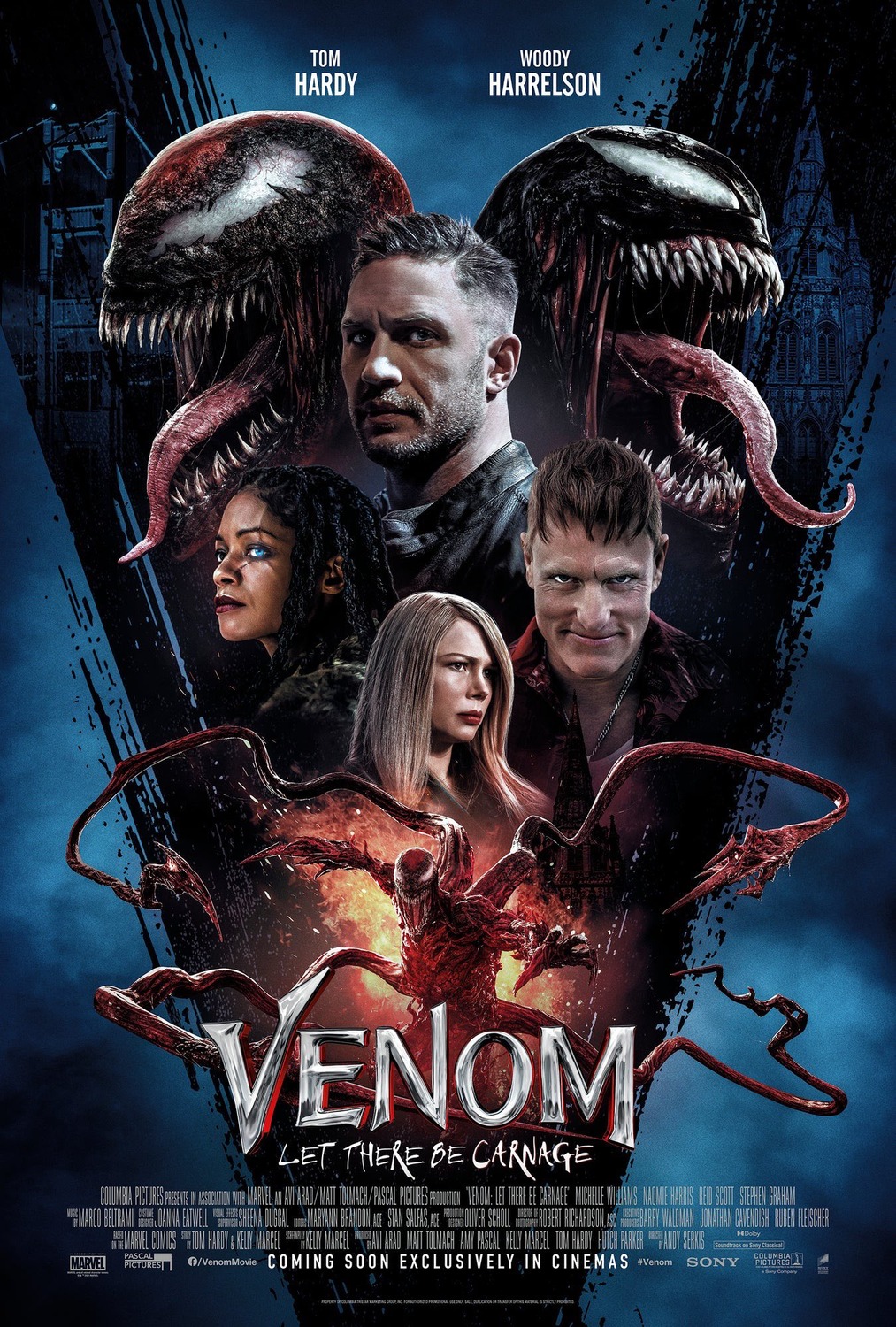 With three new films released, this weekend’s box office has new players taking the top spots among some familiar faces.

Debuting at number one in its opening weekend debut was Venom: Let There Be Carnage starring Tom Hardy and Woody Harrelson. The sequel experienced the biggest three-day launch since the pandemic began, with a take of $90 million at the domestic box office, $25 million to $30 million more than predicted. It has also become the first sequel of the pandemic era to earn more than the first film in a franchise — Venom took in $80.3 million during its opening weekend in 2018.

In second was The Addams Family 2, starring Oscar Isaac, Charlize Theron and Chloë Grace Moretz. Debuting both in theaters and on VOD, The Addams Family 2 scored the biggest domestic opening weekend for an animated family film since COVID-19 shut theaters down in 2020, taking in $17.3 million. With no other family films in theaters to compete with, expect to see the film hold a spot in the top five at the box office for the next few weeks, at least until the October 22nd release of Ron’s Gone Wrong.

After dominating the box office for the past four weeks, Shang-Chi and the Legend of the Ten Rings dropped to third place, earning an additional $6.1 million this weekend. It has now officially has become the first pandemic-era film to surpass the $200 million domestic milestone, with a total of $206 million.

Debuting in fourth at the box office this weekend was The Many Saints of Newark, starring Jon Bernthal, Vera Farmiga, Alessandro Nivola, Leslie Odom Jr., and Michael Gandolfini, son of The Sopranos star James Gandolfi. Available to audiences in theaters and on HBO Max, the prequel to the critically acclaimed television series The Sopranos earned just $4.7 million in its opening weekend, lower than expected.

Rounding out the top five was the musical Dear Evan Hansen, adapted from the Tony Award-winning Broadway show. The film earned an additional $2.5 million this weekend to finish with a two week total of $11.8 million. ~Sean Olegario


Dear Evan Hansen Free Guy Shang-Chi and the Legend of the Ten Rings The Addams Family 2 The Many Saints of Newark Venom: Let There Be Carnage 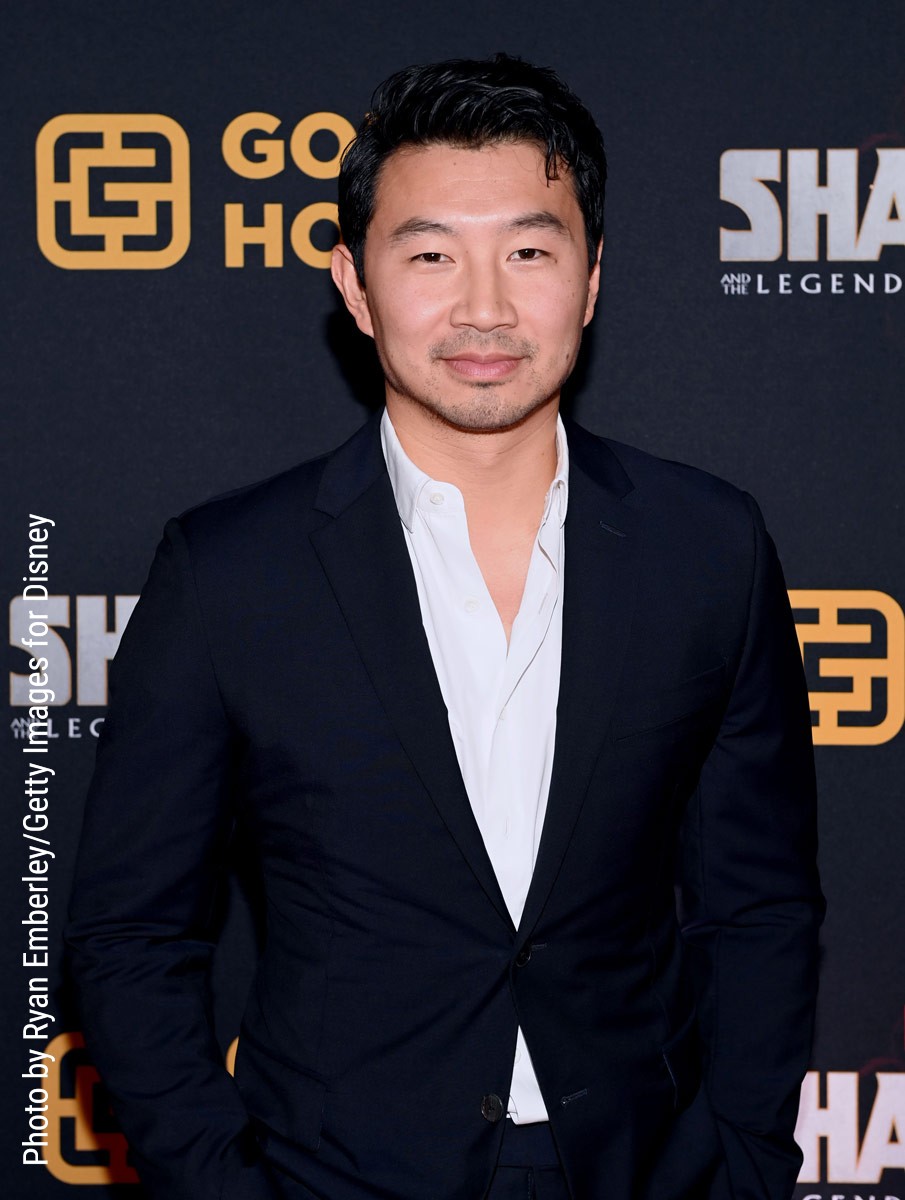 Shang-Chi and the Legend of the Ten Rings star Simu Liu tweeted that he was “traumatized” after watching episode 6 of the hit Netflix series Squid Game. 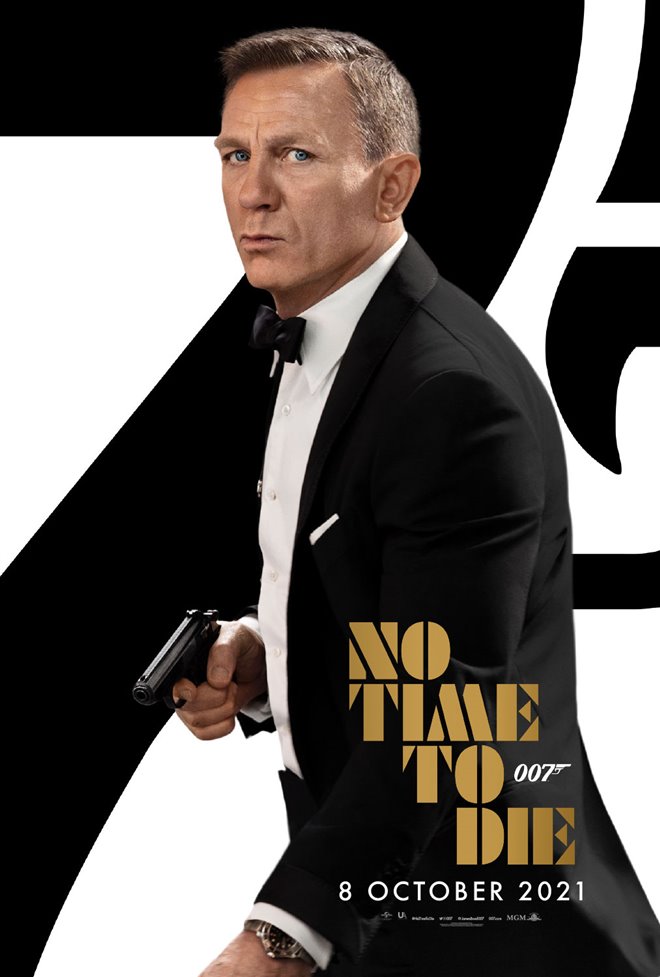