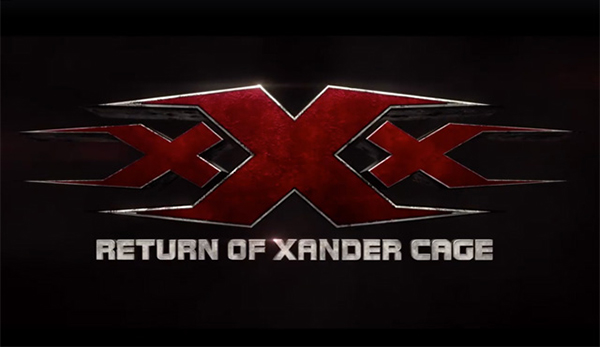 Action fans all over the world are celebrating.

The Girl on the Train is based on a highly successful murder-mystery novel. Emily Blunt plays a woman named Rachel Watson, whose depression causes her to lose her grip on reality.

Scroll down to check out more of this week’s new trailers. ~ Yanis Khamsi

The Girl on the Train: After her divorce, Rachel Watson (Emily Blunt) experiences severe depression. While traveling daily by train to her job in the city, Rachel finds some comfort when she sees what she believes to be the “perfect” couple, Scott (Luke Evans) and Megan (Haley Bennett), and creates an imaginary fantasy life for them.

Suicide Squad: When the White House becomes concerned about the safety of the President of the United States, Intelligence Officer Amanda Waller (Viola Davis) has a plan. She wants to get a team of super villains together and have them fight against possible threats to the country.

Star Trek Beyond: Scotty (Simon Pegg) and Bones (Karl Urban) are stranded on Starbase Earhart, a remote outpost just outside of Federation Space, after the Enterprise is destroyed by an unknown force of ruthless aliens.

Edge of Winter: Two brothers, Bradley (Tom Holland) and Caleb (Percy Hynes White), are brought to a remote cabin by their long-estranged father Elliot (Joel Kinnaman) for a weekend of hunting and bonding.

Zoom: Emma (Alison Pill) is a comic-book artist who works in a factory that manufactures sex dolls, but it’s messing with her head. She makes a rash decision that she later regrets when she tries to get closer to the plastic fantasy image that surrounds her.

The Magnificent Seven: In the Old West, the sleepy town of Rose Creek is plagued by savage outlaws, led by Bartholomew Bogue (Peter Sarsgaard). They burn down a church and slaughter many of the innocent civilians.