Find out what’s streaming this week on Netflix, Amazon Prime Video, Disney+, BritBox and more, as well as what’s new on DVD and Blu-ray, including Dune starring Timothée Chalamet and Brazen starring Alyssa Milano. Check out the full list below and watch the trailers! ~Alexandra Heilbron

Dune – After having vivid dreams of a girl (Zendaya) on the planet Arrakis, Paul Atreides (Timothée Chalamet) asks Duncan Idaho (Jason Momoa) if he can tag along on his mission to the dangerous planet Arrakis. Accompanied by his father Leto (Oscar Isaac) and his closest advisors, Paul runs into the girl from his dreams. When outsiders return to Arrakis to exterminate everyone on the planet, Paul and his people unite with the natives of the planet in order to survive the oncoming doom. Available January 11 on DVD/Blu-ray.

Spencer – Princess Diana (Kristen Stewart) is tired of the Royal Family telling her what to do and how to dress. They want her to hide her quirky and fun side behind closed doors. While spending the Christmas holidays with the Royals at Sandringham House, Diana tries to fight back, as she desperately tries to break free from the restrained traditions of the Royal Family. Available January 11 on DVD/Blu-ray.

Halloween Kills – While in the hospital, Laurie (Jamie Lee Curtis) learns that Michael survived her attempt to kill him. In an effort to bring her nightmare to an end, Laurie forms a team of those who have survived Michael’s terrors over the past 40 years. With a trail of bodies leading to Michael’s childhood home, Laurie and her group of survivors come to one conclusion, to bring the fight to him. Available January 11 on DVD/Blu-ray.

Brazen – Grace (Alyssa Milano), a prominent mystery writer and crime expert, hurries back to her family home in Washington, D.C. after her estranged sister summons her. When her sister is killed and her double life as a webcam performer is revealed, Grace ignores the warnings of cool-headed detective Ed (Sam Page) and gets involved in the case. Debuts January 13 on Netflix. 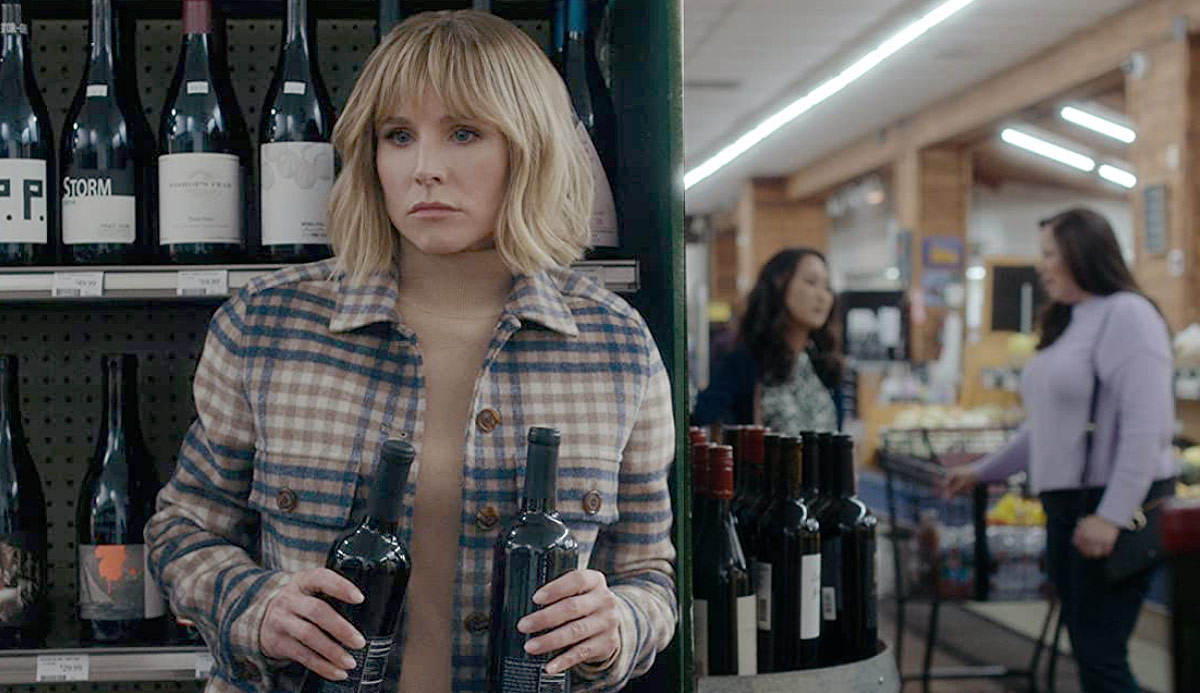