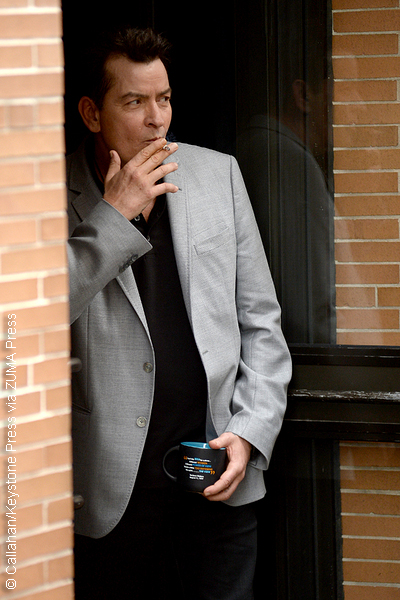 is being sued yet again, this time by another ex-girlfriend who says he lied about his HIV diagnosis and exposed her. Charlie revealed he was HIV-positive in November 2015.

The lawsuit filed in Los Angeles Superior Court does not name Charlie or the plaintiff (she signed a non-disclosure agreement), but the documents (acquired by Us Weekly) say the defendant discussed his HIV on television on Nov. 17, 2015, the same day he appeared on the Today show.

The plaintiff claims she met Charlie in September 2015 and the two had protected sex until October, when they skipped protection. After intercourse, The plaintiff says Charlie allegedly “threw a bag of pills on the bed” before allegedly telling her he was HIV-positive.

He also told her he was “noble” for revealing his diagnosis, and claims he didn’t tell her previously because it’s “none of your f—ing business.”

Charlie was previously sued by his former fiancée, Brett Rossi, in December 2015.

Brett similarly claimed the actor didn’t tell her about his HIV after his diagnosis. She also sued Charlie for assault and battery, and claimed the actor forced her to have an abortion in March 2014. ~Brenden Zerihun 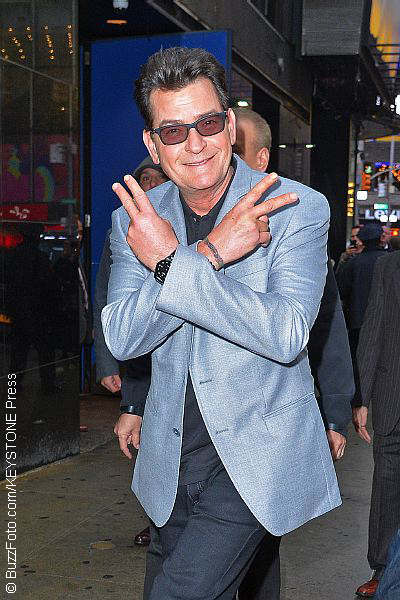 Charlie Sheen says he knows which other stars are HIV-positive

Former Two and a Half Men star Charlie Sheen was featured on an Australian radio show and said he knows which other celebrities, besides himself, are HIV-positive.