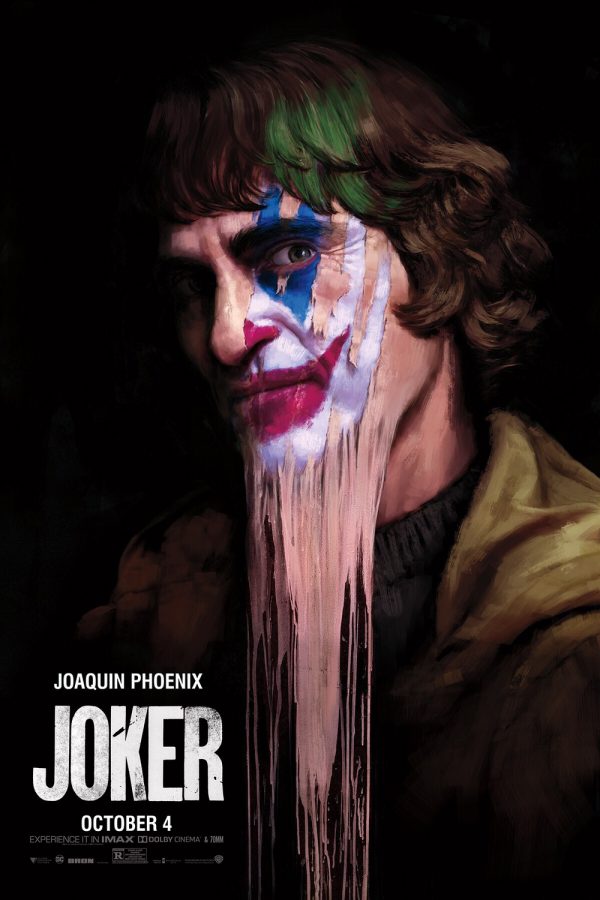 Warner Bros./DC’s Joker, starring Joaquin Phoenix, climbed back up to first place in its fourth weekend at the box office, earning $18.9 million for a total of $277.6 million. It is now the seventh-highest grossing film of 2019, and the highest-grossing R-rated film of all time.

Falling to second place was Maleficent: Mistress of Evil, starring Angelina Jolie and Elle Fanning. The sequel to the 2014 hit film Maleficent earned an additional $18.5 million during its second weekend for a total of $65.4 million.

Climbing up one spot to third this weekend was the animated feature The Addams Family. It earned an additional $11.7 million for a three-week total of $72.8 million.

Dropping one spot was the sequel Zombieland: Double Tap, which brings back stars Woody Harrelson, Jesse Eisenberg, Emma Stone and Abigail Breslin. It earned an additional $11.6 million during its second weekend for a domestic total of 47 million.

Only one new movie made it into the top five — the thriller Countdown debuted in over 2,600 theatres with a take of $9 million. ~May Wong

UPDATE: After final numbers were released on Monday, Maleficent: Mistress of Evil has managed to hold onto the top spot at this past weekend’s box office with $19.4 million, narrowly beating out Joker‘s $19.2 million.