News > Leslie Mann: Judd Apatow is plotting to kill me?

Leslie Mann: Judd Apatow is plotting to kill me? 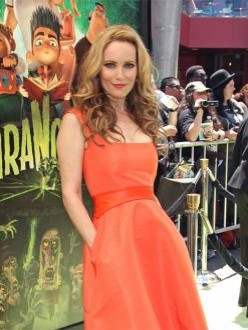 Leslie Mann sometimes thinks Judd Apatow is plotting to kill her. The 40-year-old actress joked her husband may want to hire someone to get rid of her, but she isn't sure why. She said, "Do you ever have that feeling that your husband might be plotting to kill you? Sometimes when I'm alone at home I think that Judd might have set up a hit-man to murder me. But he says he never thinks like that." The couple worked together on the new film This is 40 - written, directed and produced by Judd - which was inspired by their own married life. One scene in the film features Debbie (Leslie) walking in on Pete (Paul Rudd) who is sitting on the toilet playing Scrabble on his iPad and the scene is rooted in reality. Leslie explained her husband sometimes hides in the bathroom, which she found out when she noticed him tweeting while he was in there. Unlike in the film, she didn't want to walk in and confront him there though. She laughed, "I'd never go into the bathroom when Judd's in there. I'd never want to see what happens. I'd never want to smell the smell. We take it one step further for comedy's sake."


Judd Apatow Leslie Mann This is 40 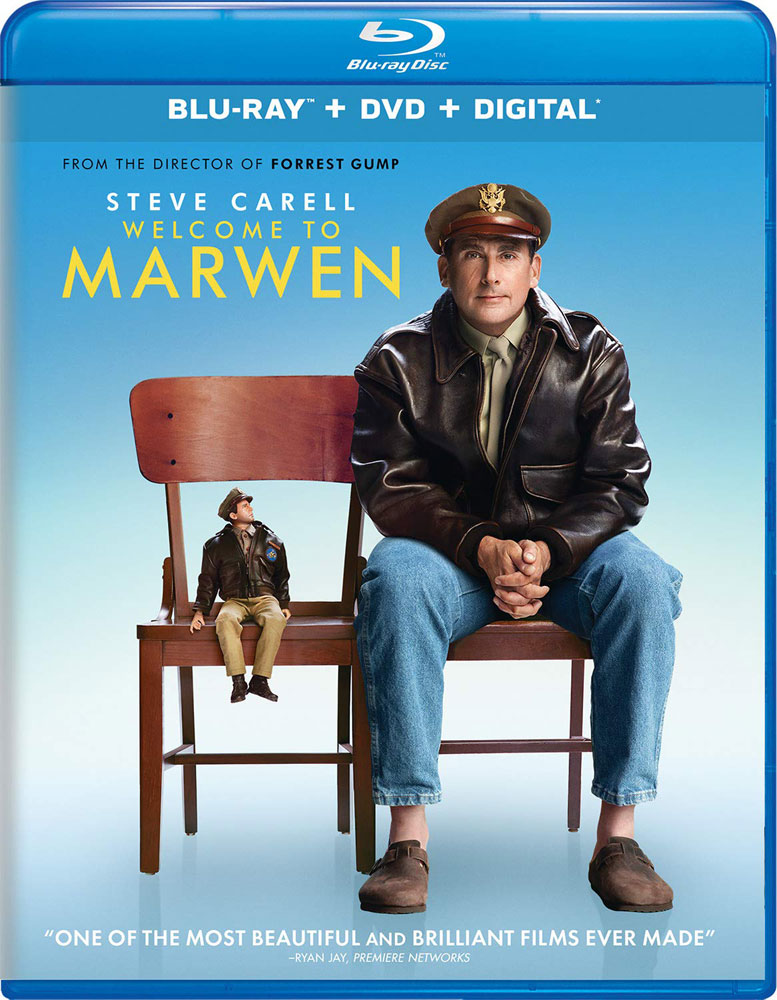 Robert Zemeckis’ latest film, inspired by the true story of Mark Hogancamp and the 2010 documentary Marwencol based on his life, is a visually creative film. 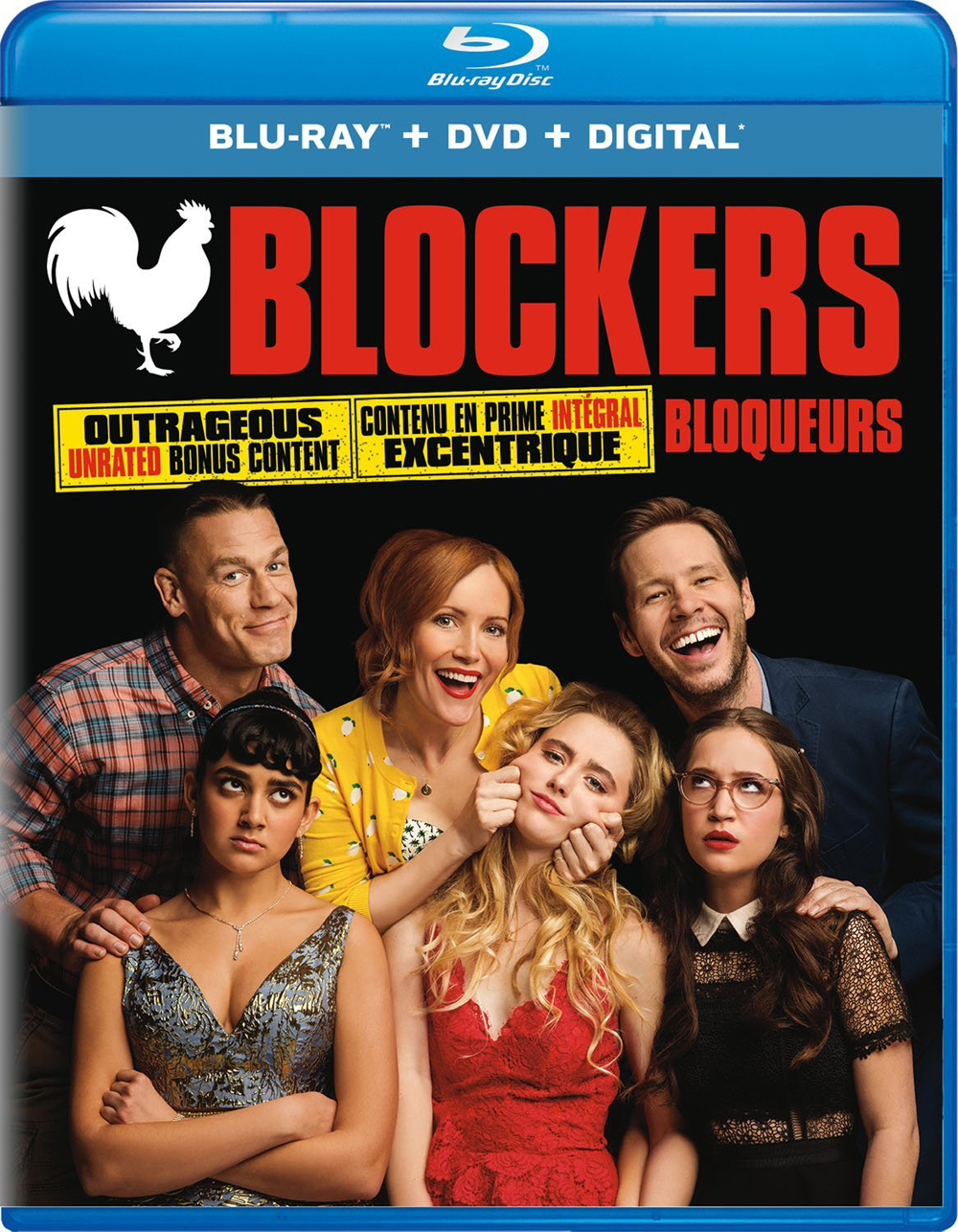 Read our review of the teen sex comedy that tells the girls perspective starring Leslie Mann, which is now available on DVD, Blu-ray & digital download.