This weekend at Comic-Con, Netflix dropped the highly anticipated trailer for the second season of Stranger Things.

Will Byers (Noah Schnapp) is back and adapting to his return to Hawkins since his trip to the Upside Down. He now starts to see visions of the Upside Down taking over the entire world. He later tells his mother (Winona Ryder): “I saw something. I felt it everywhere.” This is, perhaps, a sign that bigger threats are at play for the town of Hawkins this season.

Scored to a remix of Michael Jackson’s “Thriller,” the trailer also makes a big reveal: the return of Eleven (Millie Bobby Brown). She is seen in the black-and-white Upside Down world and there’s a glimpse of her trying to reach out into the real world.

Will and his friends Mike (Finn Wolfhard), Dustin (Gaten Matarazzo) and Lucas (Caleb McLaughlin) dress up as Ghostbusters as they try to find out what they are facing. All we know is that a more menacing creature awaits the town of Hawkins and everyone has to put up a fight. Clearly, Will is experiencing terrorizing visions of what’s yet to come and all we can do is count down the days to Halloween.

Stranger Things season 2 will stream on Netflix on October 27, 2017, just in time for a horror-filled Halloween binge session. ~Marriska Fernandes 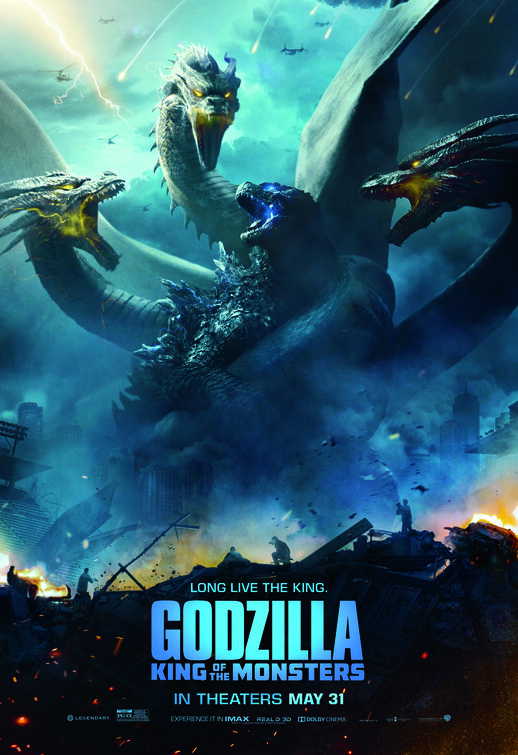 Godzilla: King of the Monsters delivers all the action and spectacle you could expect from this monster mash-up of these classic Japanese Kaiju. 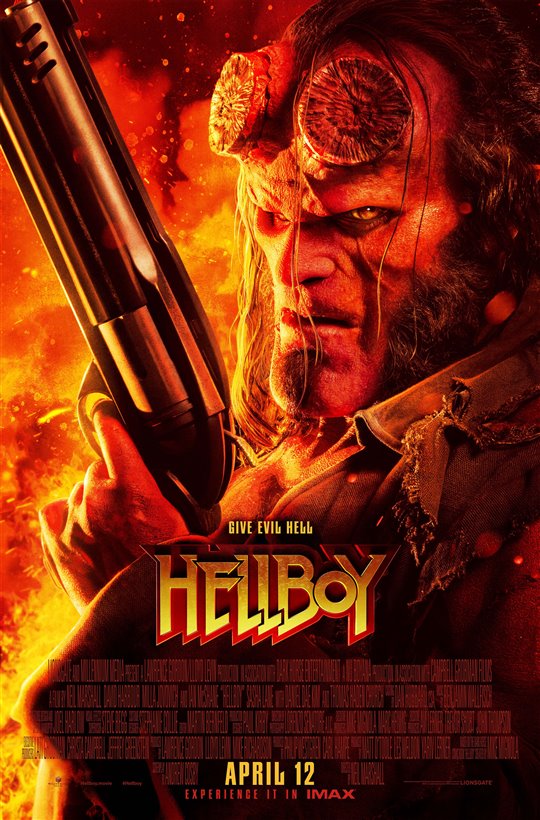