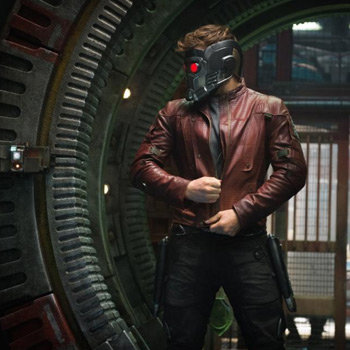 Guardians of the Galaxy review

Director James Gunn is known for a mix of horror and comedy, having written the screenplay for Dawn of the Dead and the video game that pits a cheerleader against zombies, Lollipop Chainsaw. He's able to weave a comic and cos...

Guardians of the Galaxy

Synopsis: After American pilot Peter Quill steals a valuable orb he finds himself as the victim of a manhunt. He eventually becomes part of a ragtag group who call themselves the Guardians of the Galaxy, vowing to save the un... 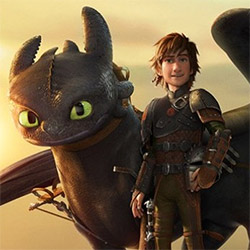 Hiccup and Toothless are flying back to theaters this June for Dreamworks Pictures' new animated feature, How To Train Your Dragon 2.  In this exclusive sneak peek at the sequel's first five minutes, teen Viking Hiccup (vo...

The cinemas are expected to be packed with families and indie enthusiasts alike this weekend. Hitting theatres this Friday is Ron Howard's racing film Rush, which is getting a wide release after initially opening on 5 sc...