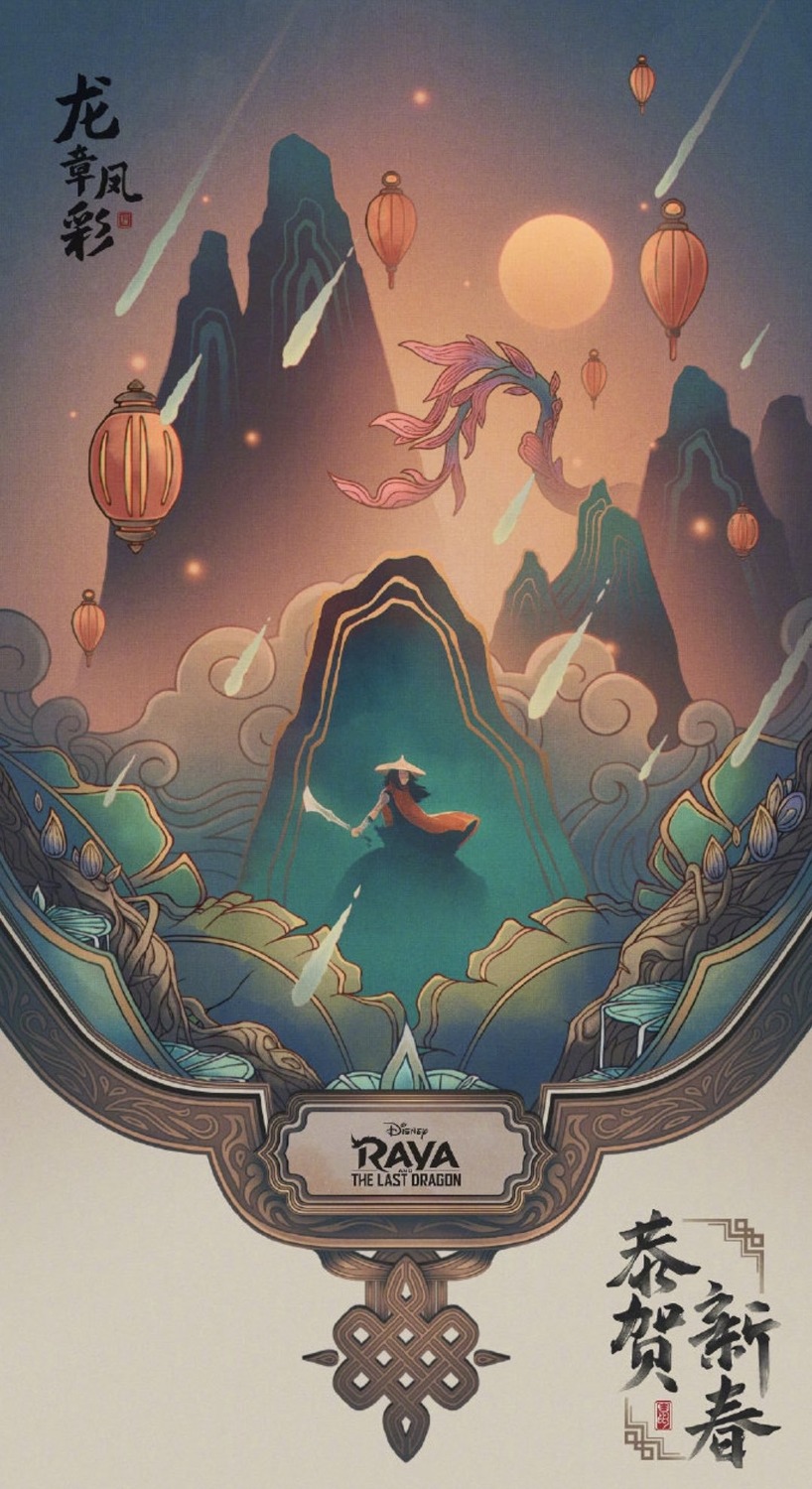 With no new major movies debuting on Friday, the box office remained much the same as last weekend. See the totals below.

The Disney movie Raya and the Last Dragon, which debuted in the top spot last weekend, retained its No. 1 position at the box office. Although it’s also available on Disney+ with Premier Access, the animated film took in an additional $5.5 million for a two-week total of $15.8 million.

The hybrid live-action/animated Tom & Jerry remained in second place, earning an additional $4.1 million for an impressive three-week total of $28.2 million.

The dystopian film Chaos Walking starring Tom Holland and Daisy Ridley, which debuted last weekend in third place, retains its spot, taking in estimated earnings of $2.3 million for a two-week total of $6.9 million.

Boogie, about a Chinese-American high school student who dreams of making it into the NBA, stayed in fourth place at the weekend box office with an additional take of $730,000. Its two-week total stands at $2.3 million.

DreamWorks Animation’s The Croods: A New Age rounded out the top five again this weekend. Although it was released on Blu-ray and DVD over a week ago, the animated sequel brought in $520,000, for a 16-week total of $54.3 million domestically.