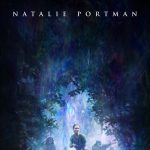 Check out the new movies opening today in theaters, starring Natalie Portman, Jason Bateman, Kyle Chandler and more. What do you plan to see this weekend?

Set in a futuristic dystopia, The Hunger Games is one of the most highly anticipated movies this year. The film is making its first Canadian premiere here in Toronto tonight at the Scotiabank theatre. Fans will be able to ca... 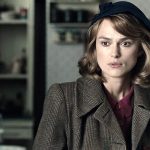 Like many of her peers in recent years, Keira Knightley is a two-time Oscar nominee still looking for her first golden statue. Knightley has had an interesting career beyond the Pirates of the Caribbean franchise, as she’s ... 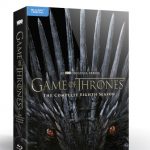 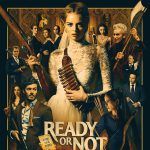 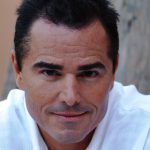 To celebrate the release of The Brady Bunch 50th Anniversary TV & Movie Collection on DVD, we had the chance to talk to Christopher Knight, who played Peter on the popular series. 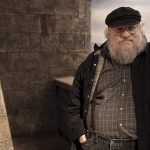 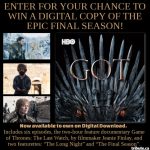 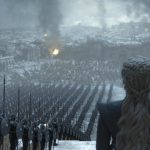 Read our recap of the Game of Thrones finale. What did you think of the final episode? Did you enjoy this season or did you expect it to end differently? 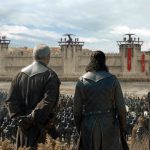 Read our reviewer’s recap of last night’s Game of Thrones – what did you think of it? There’s only one episode left – how do you think the series will end?