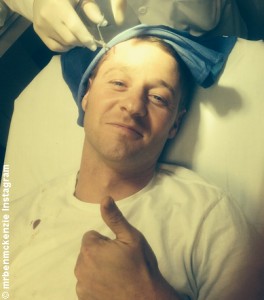 During the NYC premiere of his new Fox TV superhero show Gotham on Monday, September 15, Ben McKenzie, 36, explained the photos he posted to Instagram last Saturday. “Yeah, it’s from a fight scene on Friday,” the actor confirmed to Us Weekly. “I hit a concrete pillar with my head.” Ben, who rose to fame on the popular TV teen drama series The O.C., suffered a serous head injury during the on-set accident. He captioned the photo pictured here: “Doc Sherman at New York-Presbyterian, you are a career saver. Thanks for stitching me up nice. Back to work Monday.” Another one that showed a close up of the gash had the caption: “Holy concrete wall, Batman!” and on the third, which showed him with a bandage on his head, he wrote: “Happy Birthday to me. Fight sequence gone awry. Don’t ram your head into concrete pillars kids.”

What’s the best order for watching the DC Universe?

Not sure how to get started in the DC Universe? Check out our foolproof guide to Batman, Superman, Wonder Woman and more on the small and big screens. 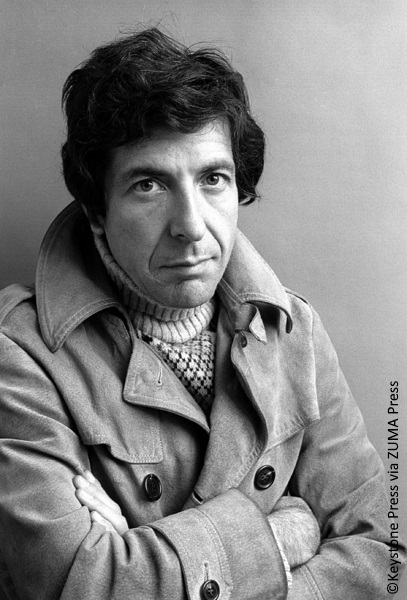 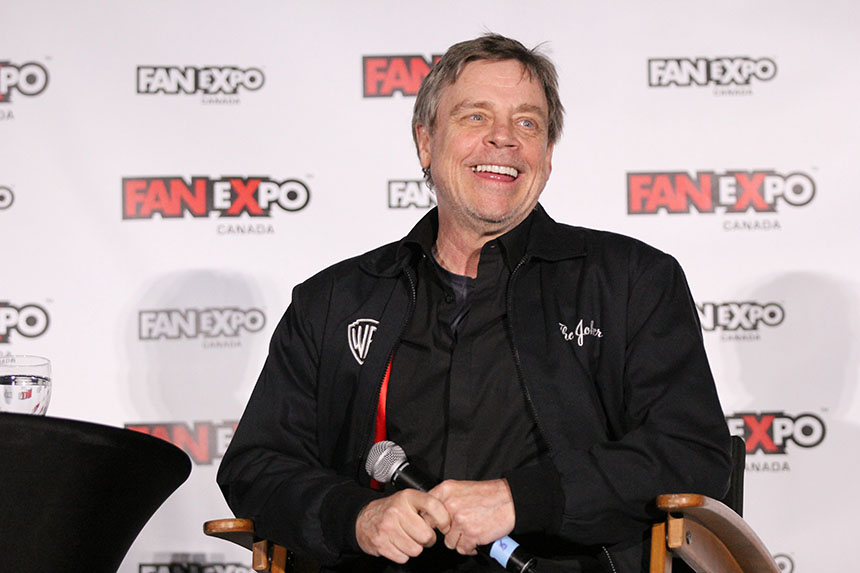