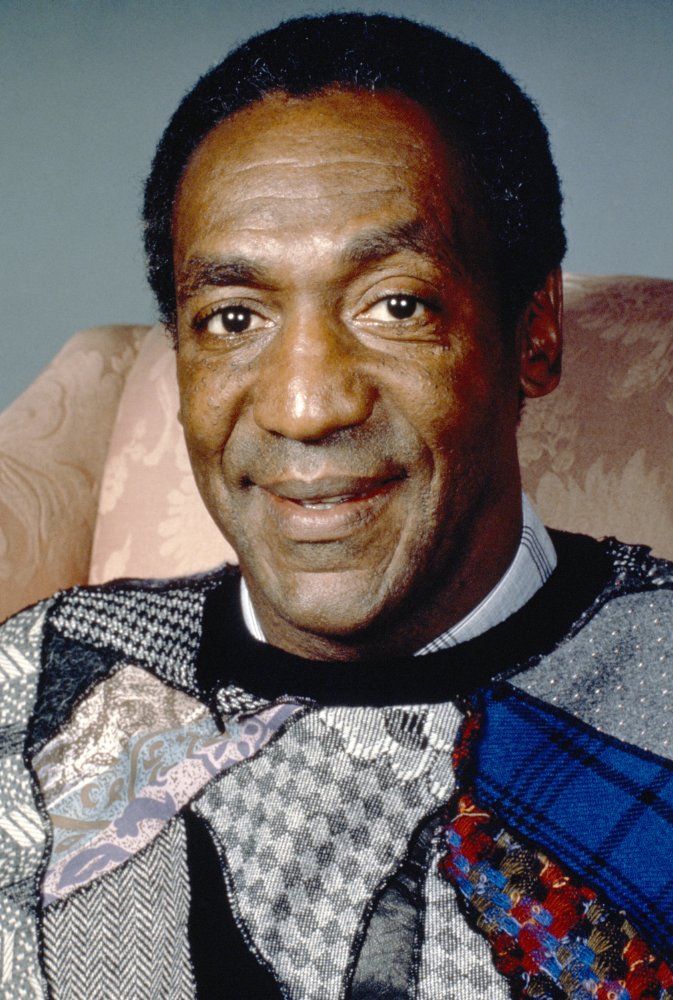 Although Bill Cosby‘s lawyers were confident their client would be chosen for compassionate release by Pennsylvania Governor Tom Wolf, Department of Correction officials have told the media he doesn’t qualify.

Cosby, 82, is currently imprisoned at SCI Phoenix in Pennsylvania, where 22 inmates have tested positive for COVID-19 and one has died.

The governor’s office stated that the program “applies to state prison inmates who have been identified as being nonviolent and who otherwise would be eligible for release within the next nine months or who are considered at high risk for complications of coronavirus and are within 12 months of their release.” 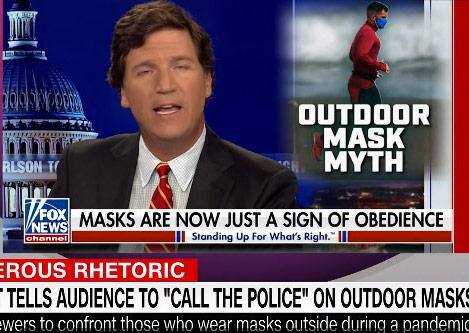