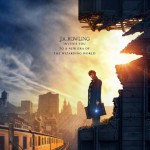 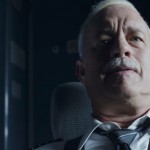 Sully continued to soar, capturing the box office crown for the second consecutive weekend. Check out which other films landed on the top five list! 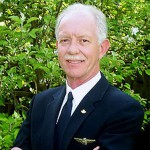 Chesley Burnett Sullenberger successfully landed an airplane on the Hudson River after its engines were rendered ineffective following a collision with geese. The event forms the basis for the upcoming film, Sully. 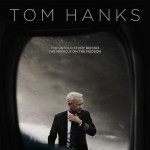 The exceptional true story of US Airways Flight 1549 and the emergency landing pilot Chesley “Sully” Sullenberger performed is brought to light in Clint Eastwood’s film Sully. Check out the first trailer for the movie! 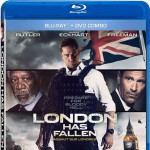 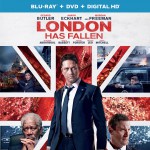 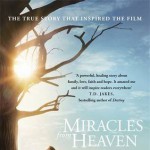 Want to know which trailers made our top five most popular list this week? Well look no further than right here, where you’ll find the faith-based drama Miracles of Heaven, horror thriller 10 Cloverfield Lane, and more. 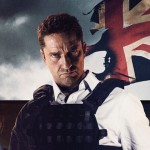 Check out this week’s top five trailers, including the action-packed London Has Fallen, box office champ Zootopia and more… 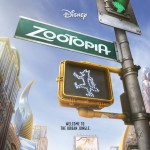 Zootopia is the new record breaker at weekend box office

The reign of Deadpool has finally ended, folks. And the seemingly impossible feat was accomplished by…drum roll, please…