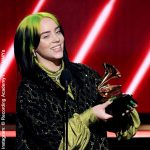 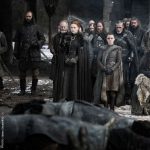 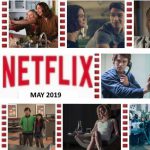 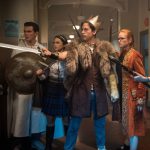 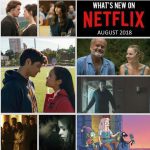 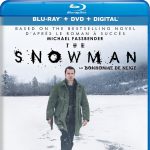 Follow lead investigator Harry Hole (Michael Fassbender) as he races to discover who’s carrying out gruesome murders in the chilling thriller, The Snowman. 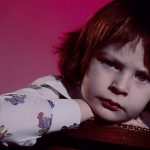 The Omen (1976) tells the story of the boy born as the Anti-Christ, and not surprisingly, those associated with the film had to deal with some seemingly devilish situations. For example, on the first day of filming, several c... 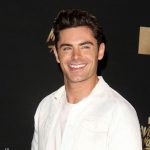 Zac Efron to star in the upcoming Ted Bundy film

It’s been announced that Zac Efron has signed on to star as serial killer Ted Bundy in an upcoming film, titled Extremely Wicked, Shockingly Evil and Vile. 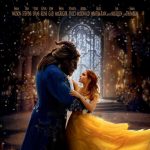 New movies in theaters – Beauty and the Beast and more

Disney’s remake of Beauty and the Beast dances into theaters today, starring Emma Watson and Dan Stevens. Check out all the new movies coming to theaters here! 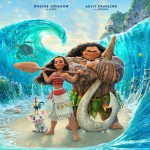