Actor Paul Giamatti will soon have to adopt an English accent as he joins PBS' UK hit Downton Abbey in the show's season four finale. According to an exclusive report from TVLine.com, the Oscar-nominated actor will play Harol... 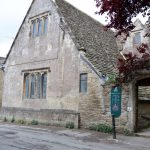 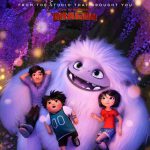 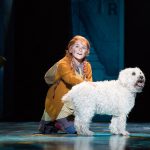 Laura Carmichael thinks the lack of diversity in the Oscar nominations is ”disappointing.” The Downton Abbey actress insists audiences want a ”better reflection of the world” and attributes the all-white nominees at the upcoming Academy… 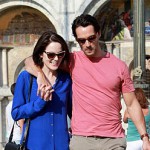 Michelle Dockery’s fiancé has died at the age of 34. The Downton Abbey star is devastated after John Dineen, whom she reportedly got engaged to in…

Shia LaBeouf disrupted another Broadway show with ”hollering” last year.The ‘Fury’ actor was arrested in June for his antics at a performance of ‘Cabaret’ in New York and now ‘Downton Abbey’ star Dan Stevens has revealed he behaved in a similar mann…

Elizabeth McGovern says losing her sex appeal was ”liberating”.The 53-year-old ‘Downton Abbey’ star has revealed that she is pleased people don’t look at her as a sexual being because it feels freeing.She explained: ”Losing your sex appeal is no ba…

Sandra Bullock wants to move to the UK.The ‘Gravity’ actress is a huge fan of ‘Downton Abbey’ and wants to be closer to the action so she’s been looking for properties in Newbury, south east England, which is five miles north of the where the period d…